Israel may soon start exporting medical cannabis to countries where it is legal for medicinal use, following the recommendation of a government committee approved earlier this week by the ministries of health and finance.

Finance Ministry Director-General Shai Babad told Ynet that because Israel is one of the most advanced countries in researching and developing medical cannabis, "quite a few countries that have already contacted us" about the possibility of export.

Among those countries reportedly are Australia, Germany, Denmark, the Czech Republic and Cyprus.

Approximately 30,000 Israeli patients have prescriptions for medical cannabis through specially licensed physicians, supplied by eight licensed cannabis growers producing about 10 tons a year. Hundreds of other potential growers have applied for licenses.

"The export of medical cannabis is an industry with significant economic potential for the State of Israel and will strengthen Israeli agriculture," said Finance Minister Moshe Kahlon. "It will serve as an opportunity for [Israel] to exploit its relative advantage in developing medical products from medical cannabis."

In keeping with the committee's recommendations, the Israel Police and the Ministry of Health are preparing a plan over the next three months to begin the export process. 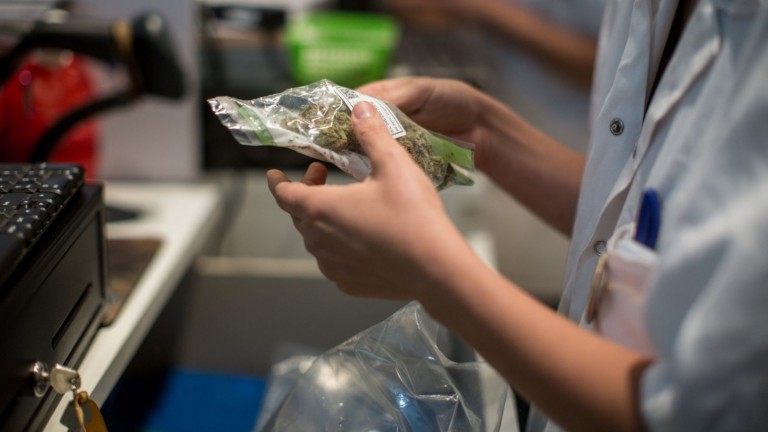