Jamaica: Local Cannabis Licensing Process Faster Than In US, Canada

Kingston, Jamaica – Director of the Cannabis Licensing Authority (CLA), Delano Seiveright, on Saturday said that the cannabis licensing process, while challenging, is moving faster than what obtains in jurisdictions across the United States and Canada.

Seiveright, who is also a senior advisor in the Ministry of Tourism, was speaking at a packed venue at "Herb Cure", a symposium featuring a panel of local and international ganja industry experts, which was one of the highlights at last weekend's Rebel Salute music festival in Priory, St Ann.

The symposium reportedly allowed for access to clear information on developments pertaining to the issuing of licenses for medical, therapeutic and scientific purposes by the Cannabis Licensing Authority.

He said that people should not lose sight of the fact that amendment to the Dangerous Drug Act, decriminalising small quantities of ganja and enabling a lawful, regulated industry in ganja for medical, therapeutic or scientific purposes, was only passed in 2015.

Meanwhile, dub poet and radio show host Mutabaruka used the opportunity to blast elements in the police force for refusing to respect the provisions of the law, especially as it relates to cultivation for Rastafarian sacramental purposes. 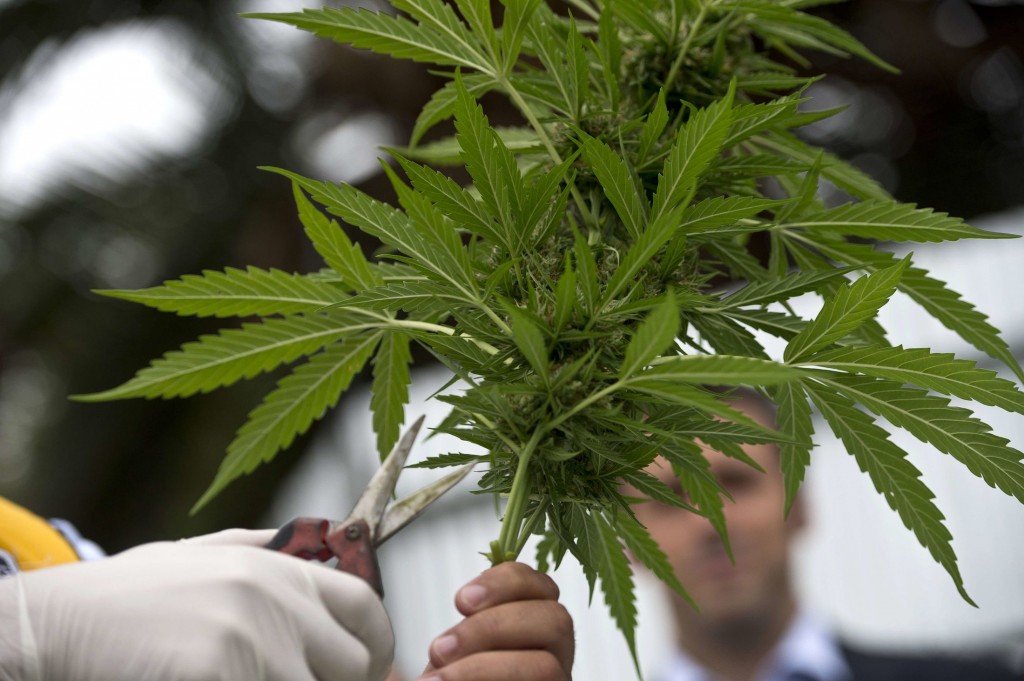