Marijuana Legalization For Medicinal Or Recreational Use Favored By NY Voters

A new poll finds 88 percent of New York voters support the legalization of marijuana for medical use, and 57 percent favor legalizing it for recreational use. The Quinnipiac University poll released Monday found only 9 percent opposed legalizing medical marijuana. Maurice Carroll, director of the poll, said a narrow majority doubt legalizing marijuana would lead to harder drug use, and about half said marijuana is no worse than alcohol. The poll surveyed 1,488 New York voters by phone from Feb. 6 to 10 and had a margin of error of 2.5 percentage points. Gov. Andrew Cuomo has said he'll launch a limited hospital-based medical marijuana program. state Sen. Liz Krueger has introduced a full legalization bill, which the Cuomo administration opposes. 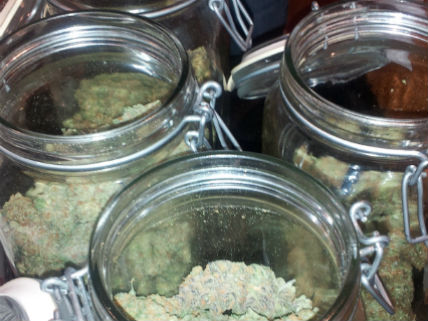