ME: Gardiner To Discuss Moratorium On Marijuana Social Clubs

Following the apparent narrow victory of a ballot measure calling for legalization of recreational marijuana use in Maine, Gardiner, along with cities and towns across the state, is starting to grapple with what that means.

On Wednesday, elected officials are expected to consider a moratorium on retail marijuana social clubs and establishments in Gardiner at the request of District 2 City Councilor Pat Hart, who said a constituent had asked for the discussion.

While other states, including Colorado and Washington, have legalized marijuana, Maine is on track to become the first state to establish clubs where people could gather to consume marijuana.

It's not clear yet whether a moratorium will be needed. On Election Day, supporters of Question 1 claimed victory, 378,288 votes to 375,668 votes. Opponents have requested a recount, and by law they have until the close of business Wednesday to submit 100 signatures supporting the recount to the Maine secretary of state's office. Only then could a recount take place.

Spokeswoman Kristen Muszynski said that as of Monday afternoon no paperwork had been submitted.

Hart said a number of Gardiner residents are concerned about the effect that legalizing marijuana for personal use will have in a state that's already struggling to deal with the consequences of opioid addiction.

"It's an important discussion to have," Hart said.

Question 1, which was put on the ballot as a citizen initiative, makes recreational marijuana legal for those 21 and older 40 days after the election. It repeals the state law that makes possessing up to 2.5 ounces of marijuana a civil violation. It also creates a system of state licensing and regulation through the Department of Agriculture, Conservation and Forestry, which will have nine months to enact rules. And it allows cities and towns to regulate the operation and location of retail marijuana establishments and social clubs, including prohibiting them outright.

Gardiner is already home to Wellness Connection of Maine, a nonprofit organization with medical marijuana dispensaries in Portland, Brewer and Thomaston. The dispensary moved in 2014 from Hallowell to the former train station on Maine Avenue.

Although it received Planning Board approval, some residents opposed to the move.

"There was concern when the medical marijuana facility opened," Hart said, but she believes it has been a good citizen and a good community member in Gardiner.

In Skowhegan, selectmen are working to craft ideas for local rules on marijuana social clubs and retail sales.

Even before Election Day some communities, such as Gray and Brewer, already were moving to establish temporary bans on social clubs or stores. Those temporary bans allow elected officials time to consider local restrictions.

In Gardiner on Wednesday, council also is expected to:

- Consider appointments to the Ad Hoc Sidewalk Committee and the Senior Tax Relief Working Group, as well as to standing boards and committees.

The council is scheduled to meet at 6 p.m. Wednesday in the City Council chamber at City Hall. The council is expected to go into closed session at the start of the meeting to hear an update from the city's personnel attorney on a personnel matter. 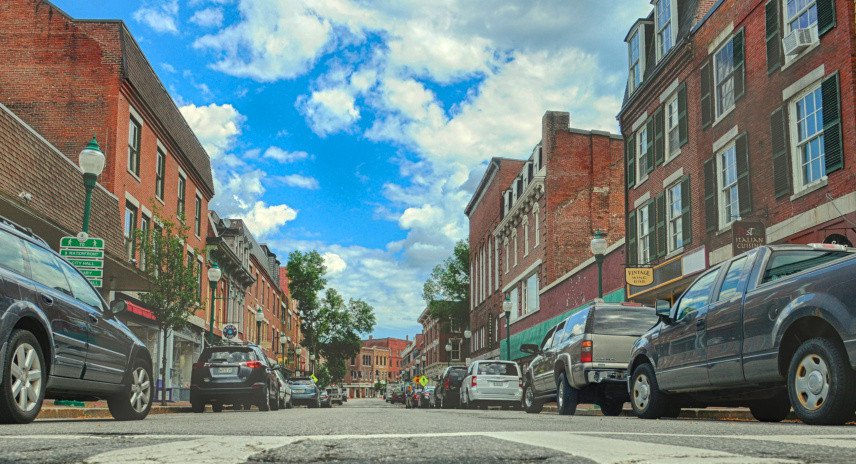