A medical marijuana cultivation measure called the most progressive in California won approval from the Yuba County Supervisors Tuesday by a 4-1 vote.

He said every other county in the state can now follow the ordinance that follows a measure booed in April at a Board of Supervisors meeting as too restrictive for medical marijuana growers.

"Everybody is able to do what they need to," McConnell said of the new measure.

Attorney Jeff Lake, representing growers, said the new ordinance moves away from square footage limits for growing marijuana and instead uses a plant count. A total of 18 plants can be grown on less than an acre while up to 99 plants are allowed on more than 20 acres, he said.

The ordinance eliminates a misdemeanor provision for violators and instead allows penalties and gives the county the authority to remove marijuana that doesn't follow growing guidelines. Lake said notice to the grower, the opportunity to comply as well as appeal the county decision would precede any potential removal.

Lake filed a legal challenge in July to the original county measure for groups including the Old Crow Farm Collective and Deja Vu Collective, along with Yuba Growers. He'd said the ordinance adopted in April represented a "de facto ban on medical marijuana collectives."

The ordinance adopted Tuesday allows such collectives, he said.

"Before it was impossible," Lake said. "It's feasible now." Loma Rica resident Sandra Eden, 50, a medical marijuana grower attended the Board of Supervisors meeting Tuesdsay.

"It's wonderful," Eden said of the approval. "I'm impressed that they took the time to listen to the people." County Supervisor Roger Abe cast the lone no vote. He said he wanted to meet in closed session with the attorney representing Yuba County to further discuss the ordinance and take up the medical marijuana measure Dec. 18.

"We expected at least one 'no' vote," McConnell said.

Attorney Lake said the measure will be enacted after the second reading by Yuba County Supervisors at their next meeting and effective 30 days later.

He said he's pleased by the Tuesday vote in Marysville and puzzled why Nevada County maintains its restrictive measure. 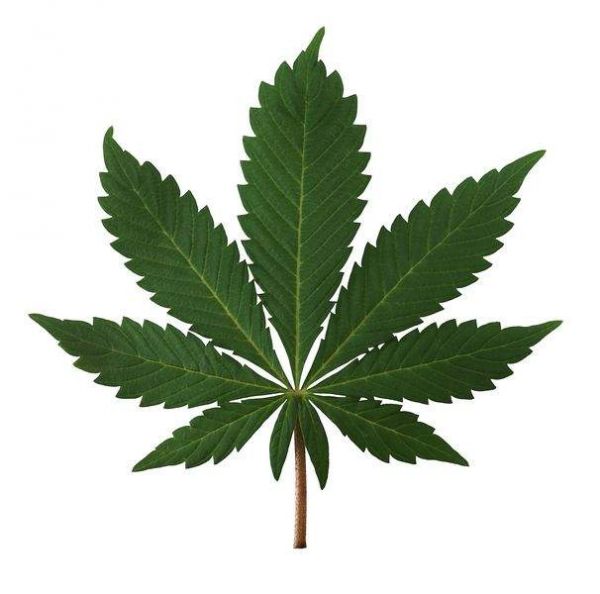