The California Supreme Court will rule Monday, May 6, on a Riverside case that will decide whether local governments can ban storefront medical marijuana dispensaries.

The ruling will decide whether cities and counties that have banned medical marijuana clinics through zoning ordinances are on solid legal ground, or whether they have overreached by blocking a way to purchase marijuana for a use that is permitted by state law.

There are an estimated 200 local bans statewide on medical marijuana stores.

The Supreme Court's review of the case followed conflicting opinions in lower courts.

In November 2011, the Fourth District Court of Appeal, Division Two, agreed with Riverside's argument that state laws regulating medical marijuana did not prevent the city from passing a zoning ordinance that banned storefront dispensaries.

But an Orange County-based appellate court division later reached the opposite conclusion and rejected the local dispensary bans.

The court announced Friday, May 3, that it will issue the decision. The lead case is City of Riverside v Inland Empire Patient's Health and Wellness Center. 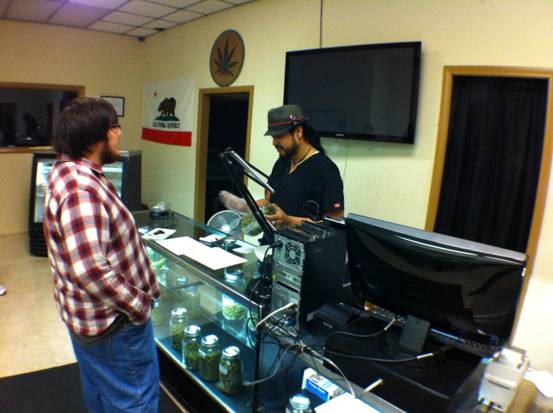