Medicinal Marijuana Legal In Florida With Proof Of Need

In November Florida voters will decide whether to legalize marijuana for medicinal use. But right now there is a provision in Florida law that allows the use of medical marijuana for certain patients. The Florida Doctrine of Medical Necessity is not well known but it is being used by people here in state who say medicinal marijuana is their last hope. The use of medical marijuana has been legal in Florida for medical use for more than two decades but those turning to cannabis must prove its medical necessity.

"We want medical marijuana for her," said Anneliese Clark. "We were ready to leave our home and move." Clark just months ago says her mind was made, she had planned a move to Colorado where she believes her 9-year-old daughter Christina would have a better quality of life. "There's really nothing left than new medicines that are coming out every day," said Clark. "But the side effects are horrific." With not even a decade behind her little Christina has undergone three brain surgeries, taken 16 different medications, and traveled to three countries for stem cell treatment. Born with epilepsy, uncontrollable seizures have become a constant in her life. "It's very difficult to watch," said Clark.

Tired of watching her child suffer, Clark is making a bold move. Suppressing her fears she's ready to provide Christina with a drug now embroiled in a controversial fight in the state of Florida. "They don't have to suffer, their children do not have to suffer," said Christopher Ralph. Ralph, a Legal Administrator for Health Law Services in Jacksonville for the past six months has reached out to law enforcement agencies, spreading the word about The Florida Doctrine of Medical Necessity. "Florida's case law says if you have a condition that you're suffering from and this is the medication that's least harmful to you and effective then this is what will work," said Ralph. Among the law enforcement agencies Ralph says he's been in contact with are Flagler, Broward, St Johns County and the Jacksonville Sheriff's Office.

"Of all of the law enforcement officials we've spoken to they've all said the same thing," said Ralph. "If somebody has all of this documentation there with them they're not there to violate people's rights. They're there to make sure no crime is being committed." Clark says it's a crime what has been done to her daughter but it's not a crime to help her. She says the next step now that she's working with Ralph is to get together the documentation needed to legally give her child medical marijuana. 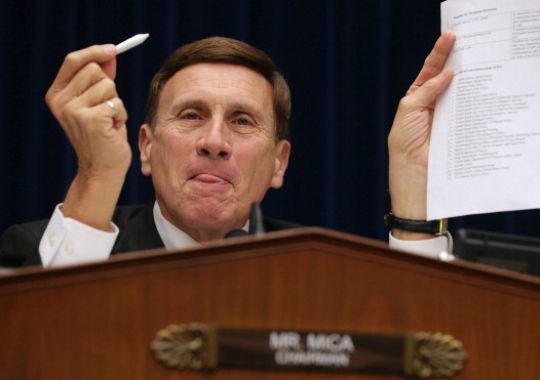 T
Medicinal Marijuana Legal In Florida With Proof Of Need

May 5, 2015
Jacob Redmond
J
K
FL: Patients Say The Wait For Healing Is Not Over