A candidate for Missouri lieutenant governor says he's launching a campaign to legalize medical marijuana in the state.

If the petition is approved and garners enough signatures, Missouri voters would decide next year whether the state constitution should be amended to allow the sale of marijuana for medical reasons.

Bradshaw said he opposes allowing recreational marijuana use, but medical marijuana is "inevitable."

His plan would heavily tax the sale of medical marijuana, with the money going to construction and operation of a medical research facility.

Bradshaw's effort would coincide with several proposals to legalize recreational marijuana in the state. 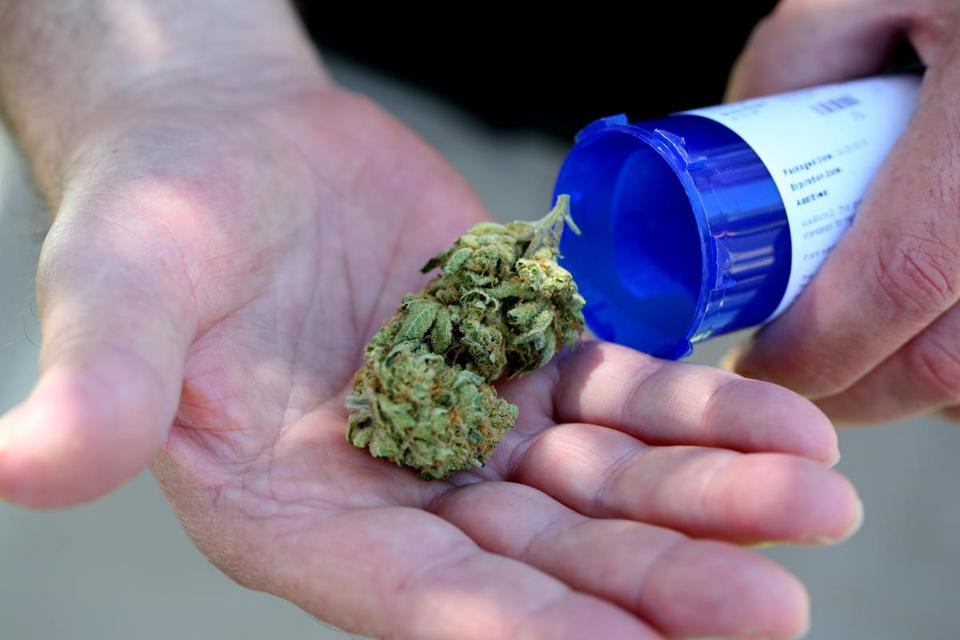 My friend who has recently moved to Bethel Mo. from NY State to get away from a bad heroin habit needs to have access to MMJ. He and his wife are trying to get there lives back on track and really could use it especially now!/I hope this Brad Bradshaw gets elected and than helps get through a MMJ iniative in his state.