The Nevada Tax Commission on Tuesday dealt another blow to liquor distributors hoping to hold a monopoly on distributing retail marijuana throughout the state.

Tax commissioners voted to uphold a determination by the Nevada Tax Department that there are not enough licensed liquor distributors to properly serve the state's recreational marijuana market.

"There was no opportunity to question anything being presented in the meeting," said Kevin Benson, attorney for a group of alcohol distributors. "There was no way to get to the bottom of any of those things."

Alcohol distributors have fought for months to gain a monopoly on commercial marijuana deliveries for the first 18 months of retail sales. Those distributors argue that such a monopoly was given to them by the recreational marijuana legalization law voters approved in November.

But the Nevada Tax Department and the marijuana industry have argued that there are not enough delivery options, leading to lower product counts and lost sales.

Currently, six marijuana distributors are licensed in Nevada. Those companies have 29 transport vehicles across the state, but it is unclear how many of those vehicles are operating now, the tax department said.

But the decision upheld Tuesday does not mean the fight is over.

Alcohol distributors have appealed to the Nevada Supreme Court to overturn a judge's decision to not uphold an injunction that would have stopped the Tax Department from giving licenses to entities other than alcohol distributors. 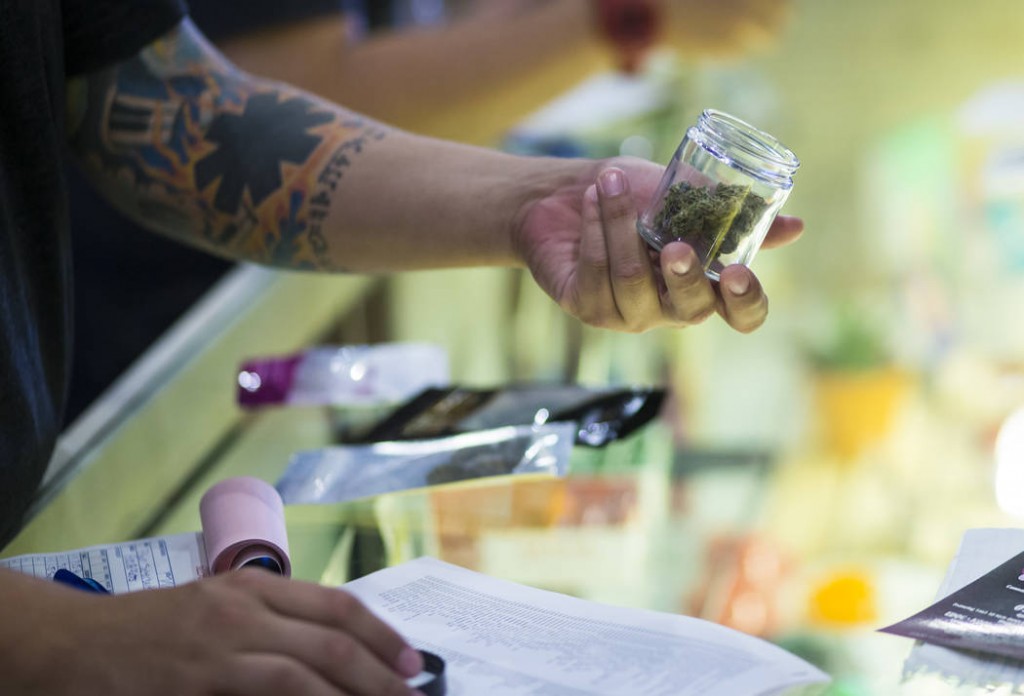