The Medical Advisory Board, licensed physicians appointed by the Secretary of Health, has the statutory authority to be included in discussions to change rules related to the medical cannabis patient registry and the definition of an adequate supply of medicine. "This program exists for the benefit of sick people in New Mexico," said Jessica Gelay, policy coordinator with the Drug Policy Alliance. "It is unconscionable that the administration did not take the time to consult with patients and its own Medical Advisory Board that has the statutory purview to be consulted."

At the hearing, the Department of Health continued to obstruct the Medical Advisory Board's role in advising the Department. During the hearing, Program Manager Ken Groggle, publicly refused to cooperate with the board and would not answer any questions posed by the MAB members to help them understand the DOH position on specific proposed rule changes. "Not getting the cooperation by the program's administration to understand these rules makes our job difficult, " stated MAB Chairman Dr. William Johnson.

Advocates and patients are concerned that proposed rule changes would: introduce annual fees for patient registry and replacement of ID cards; prevent parents from growing medicine for their children; eliminate the requirement for the program to conduct biennial assessments of services provided to patients; allow medical practitioners noted in a patient's medical records to 'trump' the certifying practitioner's referral to and deny a patient's ability to become a qualified medical cannabis patient.

"Transparency and accountability are both hallmarks of good government. How dare this administration propose rules that shirk their responsibility to ensure patients are protected and make it harder, if not near impossible, for patients to have safe access to safe medicine?" said Emily Kaltenbach, state director of the Drug Policy Alliance.

The right to use medical cannabis was approved in 2007 when the Lynn and Erin Compassionate Use Act was signed into law by then Gov. Bill Richardson. Since 2007 patient participation in the program has grown steadily and today more than 10,000 New Mexicans are actively enrolled and able to access safe medicine, often when nothing else works. 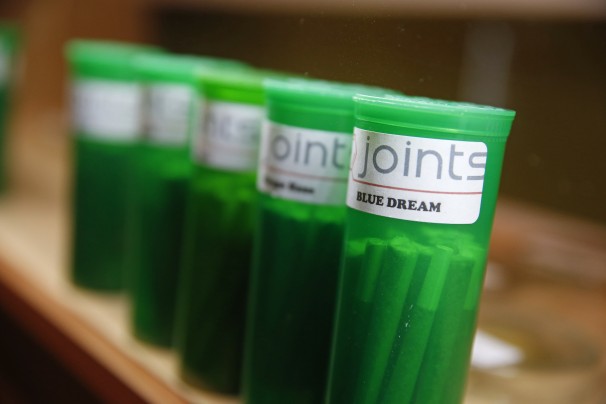