NY Approved Medical Marijuana Law 33 Years Ago, Then Spaced On It

Holy smoke! Here's a little-known fact to give sick folks high hopes New York already has a law on the books to dispense marijuana to cancer patients. The medical-marijuana law was approved by the state Legislature and then-Gov. Hugh Carey in 1980 following an emotional appeal from brain-cancer patient Antonio Olivieri, a former state Assembly member and City Council member from Manhattan who lobbied legislators from his hospital bed. The law called the "Antonio G. Olivieri Controlled Substance Therapeutic Research Program" authorizes hospitals to administer pot to cancer and glaucoma patients for medicinal purposes upon receiving approval by medical review boards. It even specifies that marijuana would be obtained by the State Police.

"In my personal experience, it [marijuana] was really the only thing during one course of chemotherapy that allowed me to combat nausea and keep eating," Olivieri said. He died shortly after the law was passed. In signing the bill, Carey said, "Because of the legal restrictions on the sale and use of marijuana, many patients who could have benefited from its use have been unable to obtain marijuana without engaging in illegal activities."

Then-state Health Commissioner Dr. David Axelrod endorsed the therapeutic use of pot, saying it's "an inhibitor of vomiting for patients who are receiving cancer chemotherapy." Axelrod also said marijuana showed some benefits for glaucoma patients. "It prevents the buildup of pressure in the eye. Both of these, we feel, provide a rationale for permitting marijuana to be used under carefully controlled circumstances," he said.

Carey's administration never implemented the law Article 33-A, Chapter 810 of New York's Public Health Law. But now, supporters of the push to legalize marijuana are seeing green again. They're pointing to the Olivieri law as reason to use medical pot and arguing that the law should be taken off the shelf and upgraded or expanded, they said.

"It's important that New York recognize the concept that medical marijuana was legalized for medical use over 30 years ago. It's long overdue to make this a reality," said Assembly Health Committee chairman Richard Gottfried (D-Manhattan). "Dispensing marijuana for medicinal purposes is the law in New York. But it would require administrative action, action by the Health Department, to take effect," Gottfried added. 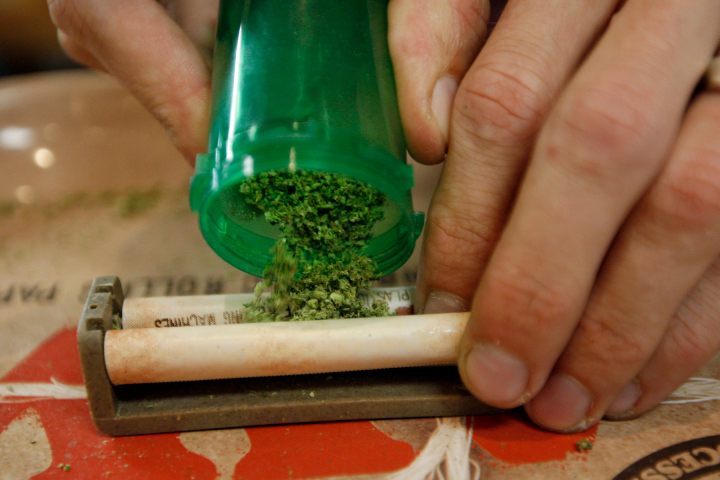 T
NY Approved Medical Marijuana Law 33 Years Ago, Then Spaced On It