The mother of the first person to get approval to use medicinal cannabis in New Zealand has made an emotional plea to Parliament to make it easier for others to get access to the drug legally.

The petition asks for GPs or specialists to be able to prescribe medicinal cannabis without needing sign-off from Government.

Renton's son, Alex, was given approval to use medicinal cannabis to treat seizures before his death last July. The ground-breaking case drew national attention to the issue.

Speaking to a crowd of around 50 people, Renton said medicinal cannabis made "complete sense" for her 19 year-old son because no conventional medicinal was able to stop his chronic seizures.

"Alex left us with a message - our choice of a non-toxic, natural medicine in the form of cannabis over pharmaceutical drugs.

"It is our basic human right to choose how we live or how we die."

Supporters held up placards which said "It's Medicine" and posters of former trade union boss Helen Kelly, who is terminally ill and has campaigned to be able to use cannabis legally.

Renton told reporters that there appeared to be growing political momentum for a change.

She noted the presence of National MP Barbara Kuriger at the petition event. It "says a lot" that Government was represented there, she said.

Kuriger said she attended the event on behalf of the National caucus, and as deputy chair of the Health Committee, which will consider the petition. She was "just here to listen", she said.

MPs from the Labour and Green parties also attended the event and New Zealand First has pledged support for the petition.

O'Connor has drafted a private member's bill which would legalise medicinal cannabis, and his party has said they will change the law if in Government.

He told a crowd outside Parliament that approval to use the drug should be left to doctors, not politicians.

"What my bill asks for is to open the door to give affordable and accessible use for medicinal cannabis for the people who need it."

MPs also heard from Nelson woman Rebecca Reider, who scored a legal victory in March when she escaped charges for importing cannabis from the USA to treat her chronic pain.

Holding a small bottle of cannabis in her hand, Reider said she had seen 25 doctors and tried countless painkillers for her pain.

But it was not until she tried a chocolate marijuana truffle in San Francisco that her muscle spasms relented.

"I've never experienced any prescription drug which could do that," she said.

Reider said public opinion was firmly in favour of a law change, and MPs needed to be "louder and bolder" about reforming drug laws.

Green Party co-leader Metiria Turei, who was once a candidate for the Aotearoa Legalise Cannabis Party, said claims that police gave a blind eye to medicinal cannabis users were false.

"You will have heard people say 'Nobody goes to jail'. Actually, there are many cases."

The mouth spray Sativex is currently the only form of medicinal cannabis currently available in New Zealand, but is not funded by Pharmac and costs about $1300 a month.

Prescriptions are approved by the Ministry of Health. Other products must be approved by Associate Health Minister Peter Dunne. 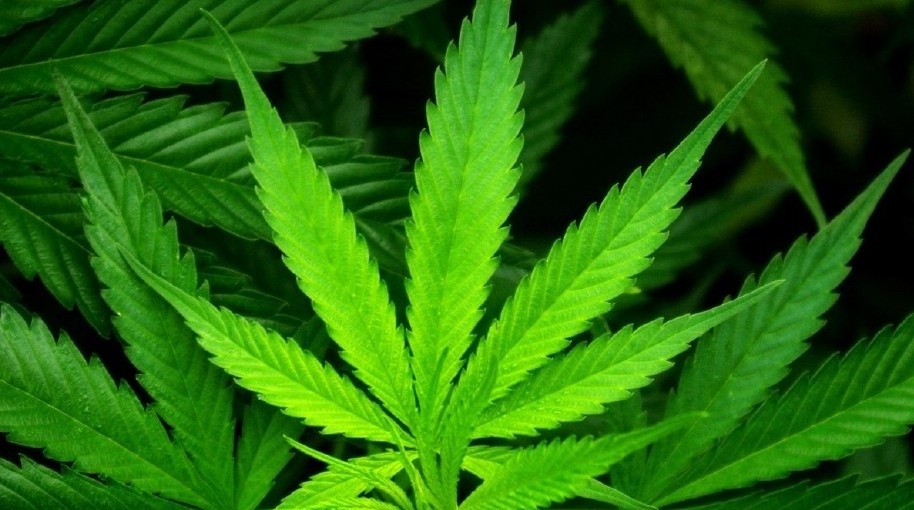