Hell, I'm not sure how to title this one, but around a week and a half ago, I mistook Spider Mites as a nute deficiency, until it was promptly pointed out. I used a homemade habenero brew that murdered the SOBs...but after some time, my poor girl. 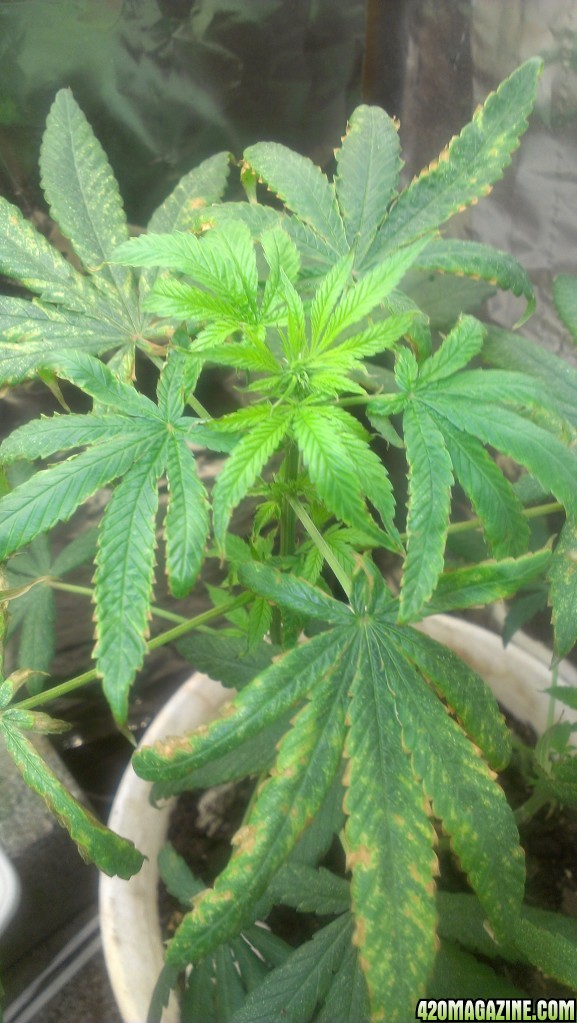 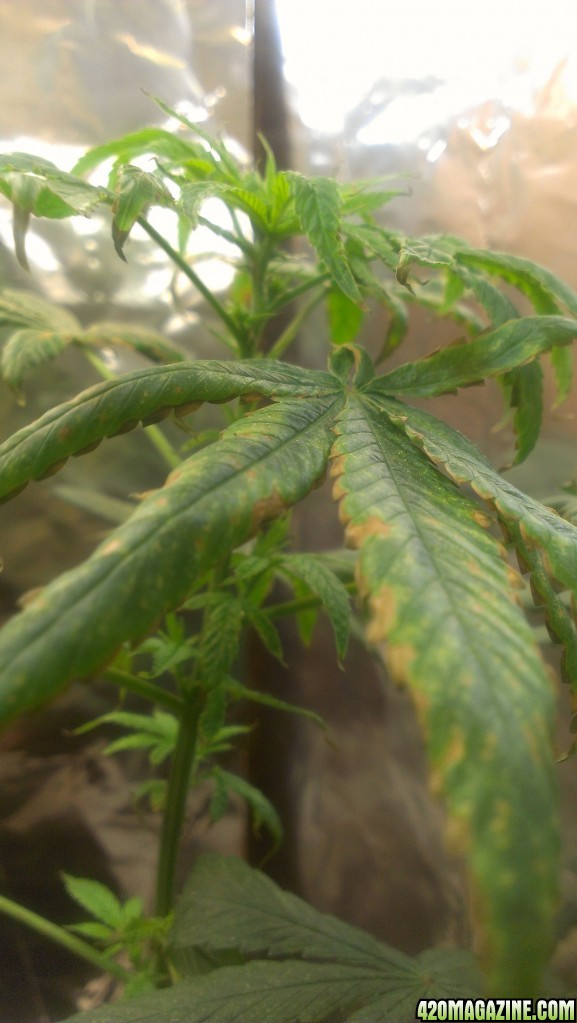 She was almost week two of flowering when the mites came in and infested her. Her caylx were well-pronounced then, with bright stigmas. What stigmas I could find seem shriveled, and no flowering has commenced. Compare those with another female, and my other three are developing much the same. 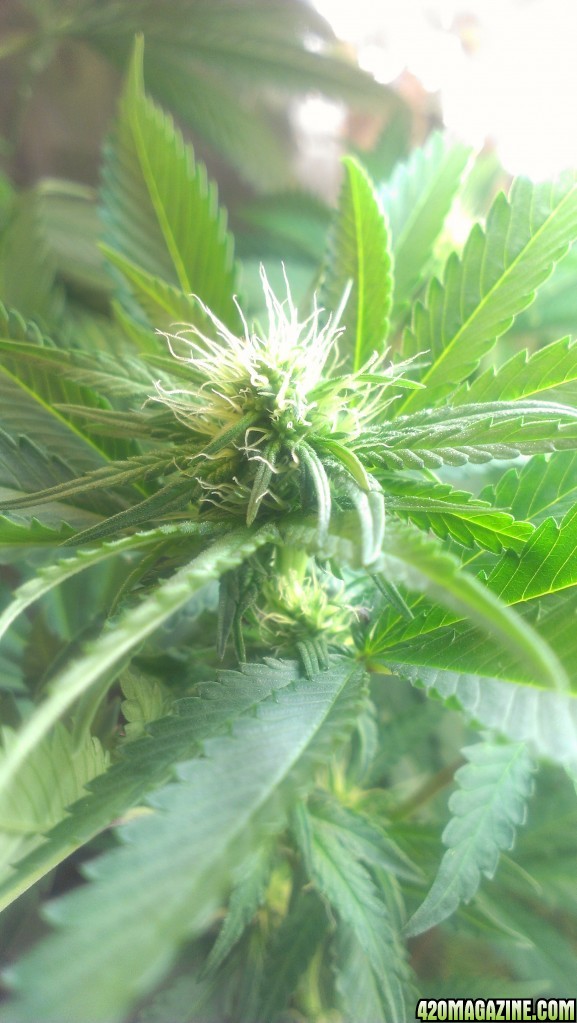 So, will she ever flower or a lost cause. It's like she reverted to vegetative, there is some new growth, but under 12/12, nary a flower.