Rep. Tom Garrett, R-5th, introduced legislation Monday that would federally decriminalize marijuana, according to a news release from his office.

The Ending Federal Marijuana Prohibition Act of 2017 would take marijuana off the federal controlled substance list if it is passed.

The release stated that the bill would fulfill "a responsibility to create a level playing field across the country."

"Statistics indicate that minor narcotics crimes disproportionately hurt areas of lower socio-economic status, and what I find most troubling is that we continue to keep laws on the books that we do not enforce," Garrett said in the release. "Virginia is more than capable of handling its own marijuana policy, as are states such as Colorado or California."

This bill originally was introduced by Sen. Bernie Sanders, I-Vt., in 2015, but the legislation died.

Sessions is reviewing the previous administration's memo to the Justice Department that gave states flexibility when it comes to passing marijuana laws.

Eight states, as well as the District of Columbia, have legalized recreational marijuana use. 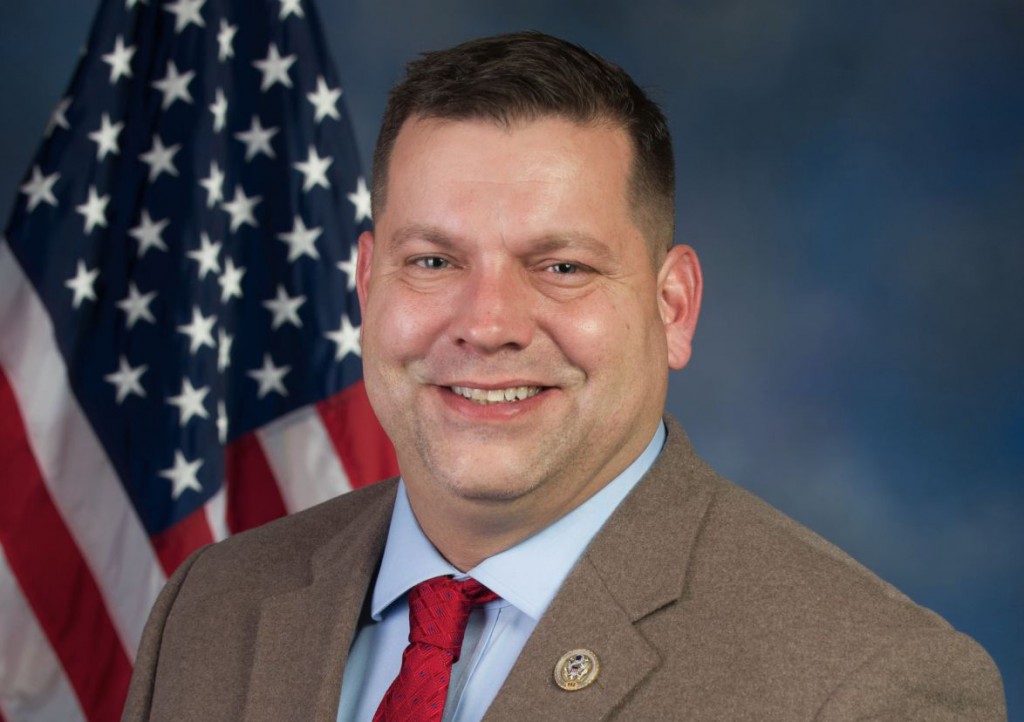 The ultimate solution is to take cannabis out of schedule I and reclassify it downward to at least schedule III.
Feel free to copy and past the below and send it to EVERYONE of your elected officials if you agree with this post.

The Case to Reschedule Cannabis to Schedule III
Cannabis is currently in Schedule I.
Substances in this schedule have no currently accepted medical use in the United States, a lack of accepted safety for use under medical supervision, and a high potential for abuse.
Schedule I drugs are the most dangerous drugs of all the drug schedules with potentially severe psychological or physical dependence.
Some present examples of Schedule I drugs are:
heroin, lysergic acid diethylamide (LSD), marijuana (cannabis), 3,4-methylenedioxymethamphetamine (ecstasy), methaqualone, and peyote
Argument against this classification:
1.Safety—there has never been a recorded death from an “overdose” of cannabis regardless of how it is ingested. This is true whether a person uses marijuana under the supervision of a doctor or without any medical supervision of any kind. I would suggest that this alone completely invalidates the safety requirement contained in the schedule I definition. Even over the counter aspirin is more dangerous as hundreds of people die each year form stomach bleeding when too much is taken. Many of the drugs listed in schedule II and even schedule III are significantly more dangerous than cannabis when abused.
SSRI Drugs are heavily prescribed as antidepressants. But can make the mental condition much worse.
Side effects while taking them or present for up to a year after drugging is stopped: • Confusion • Depersonalization • Hostility • Hallucinations • Manic reactions • Suicidal ideation• Loss of consciousness • Delusions • Feeling drunk • Alcohol abuse • Homicidal ideation (Go to SSRI Stories for more information)
The archives at SSRI Stories list mass shootings at schools, suicides and other violent acts linked directly to the prescribing of these drugs. There is no prohibition against possessing a firearm for individuals prescribed these medications.
2. Number of American deaths PER YEAR that result directly or primarily from the following selected causes nationwide, per World Almanacs, Life Insurance Actuarial (death) Rates, and the last 20 years of U.S. Surgeon Generals' reports.
TOBACCO - 340,000 to 450,000
ALCOHOL (Not including 50% of all highway deaths and 65% of all murders) - 150,000+
ASPIRIN (Including deliberate overdose) - 180 to 1,000+
CAFFEINE (From stress, ulcers, and triggering irregular heartbeats, etc.) - 1,000 to 10,000
"LEGAL" DRUG OVERDOSE (Deliberate or accidental) from legal, prescribed or patent medicines and/or mixing with alcohol - e.g. Valium/alcohol - 14,000 to 27,000
ILLICIT DRUG OVERDOSE - (Deliberate or accidental) from all illegal drugs - 3,800 to 5,200
MARIJUANA - 0

3. Medical use—THERE ARE established and legitimate Medical uses for cannabis. Among them are eye pressure relief for Glaucoma sufferers, relief for chronic pain, appetite enhancement for AIDS and cancer patients, anti-seizure treatment, muscle relaxant and as a sleep aid.
Numerous studies have been conducted and documented such as the report titled “700 MEDICINAL USES OF CANNABIS SORTED BY DISEASE”
The argument that cannabis does not have any “currently accepted medical use” is false. The documented Medical uses are not “currently accepted” by some divisions of government because of financial or political pressure by several groups. (More in this regard to follow)
In a sweeping study, The National Academies of Science, Engineering, and Medicine have concluded that cannabis does have legitimate medicinal value, but more research is required to determine the potential health risks, according to an Ars Technica report outlining the details.
In their 400-page analysis, researchers determined that cannabis and cannabinoids were effective in treating chronic pain and for chemotherapy-related vomiting and nausea in cancer patients, but observed that much more research is needed in order to determine the efficacy of its use as it relates to other conditions. In the past the federal government has made it almost impossible to conduct research into the medical uses of cannabis.
From the American Cancer Society:
More recently, scientists reported that THC and other cannabinoids such as CBD slow the growth and/or cause death in certain types of cancer cells growing in laboratory dishes. Some animal studies also suggest certain cannabinoids may slow growth and reduce spread of some forms of cancer.
If or when unfettered research into cannabis is allowed and cannabis is found to be effective in treating cancer, there will be a huge backlash against government by those who have lost loved ones because of the anti-cannabis policies of government and or pharmaceutical companies that have strangled cannabis research in the past.
4. Psychological or physical dependence-- Marijuana Addiction Is Rare, but Very Real, Written by R. Sam Barclay, Published on August 9, 2016
“Most people can use marijuana without becoming addicted. But for users with vulnerabilities like stress, mental illness, or a genetic predisposition, the risk of dependence is real.”
There are many studies that have found that cannabis is much less addictive than even drugs listed in Schedule II. I do not see how cannabis can meet the criteria of having potentially severe psychological or physical dependence.
Only about 9 percent of people who use marijuana will become abusers, per a study endorsed by the National Institute on Drug Abuse (NIDA). That IS NOT a high potential for abuse.

If Belita Nelson is correct, I believe an in depth investigation of the DEA and its policies concerning cannabis is in order.
In addition to the above there are many current and retired members of the criminal justice system that feel the “War on Drugs” is a failure. Law Enforcement Against Prohibition (LEAP) is comprised of current and retired members from every segment of the criminal justice system.
LEAP is now, “LawEnforcementActionPartnership.org”
Government funded studies that contradict placing cannabis in Schedule I.

@whiteraven, The bill re-introduced to the 115th Congress by Garrett, HR 1227, removes cannabis from the schedule entirely.

Isn't that the ultimate course of action?

Anyhoo... for those interested in attempting to read the thing, gawd I hates me some legalese, the current bill just introduced on 2/27/2017 is here:

H.R.1227 - To limit the application of Federal laws to the distribution and consumption of marihuana, and for other purposes.

Introduced by a Republican, endorsed by Dems, PLEASE contact your reps in both House and Senate, cite HR 1227 and let's make sure this thing makes it to the desk of the Office of the President.

May go nowhere but if EVERYONE makes an effort by actively engaging their representatives to support the bill who knows, the prohibition might could be ended.

K
ME: Bill Would End Federal Law Against Marijuana