What's The Deal With The Mormon Church And Medical Marijuana

Will conservative Utah become the next marijuana-friendly state? A ballot initiative to legalize medical marijuana was filed earlier this week, but the Church of Jesus Christ of Latter-day Saints, a major force in the state, quickly came out against the plan.

On Monday, the Utah Patients Coalition filed what it called a "conservative" and winnable proposal for allowing cannabis for medicinal use. "We have been advocating on this issue since 2014," said campaign spokeswoman Christine Stenquist. "Patients need access, and the when is now." The campaign is waiting until 2018 to get on the ballot.

But by Wednesday, the Mormon church fought back against the initiative with a strongly worded statement to local news outlet FOX 13:


"Lawmakers across the country have wrestled with whether to legalize the use of marijuana for medicinal purposes. This discussion raises legitimate questions regarding the benefits and risks of legalizing a drug that has not gone through the well-established and rigorous process to prove its effectiveness and safety.

During the 2017 legislative session, a bill was passed that appropriately authorized further research of the potential benefits and risks of using marijuana. The difficulties of attempting to legalize a drug at the state level that is illegal under Federal law cannot be overstated.

Accordingly, we believe that society is best served by requiring marijuana to go through further research and the FDA approval process that all other drugs must go through before they are prescribed to patients."
​
Polling in Utah shows that 73 percent support medical marijuana for treating cancer, epilepsy, Alzheimer's and other serious ailments.

Stenquist is urging the LDS leadership to refrain from speaking out against the plan. "I'm hoping they stay neutral on this issue because this is a harm-reduction tool," she said. "We're talking about saving lives. Utah truly does have an opioid crisis." 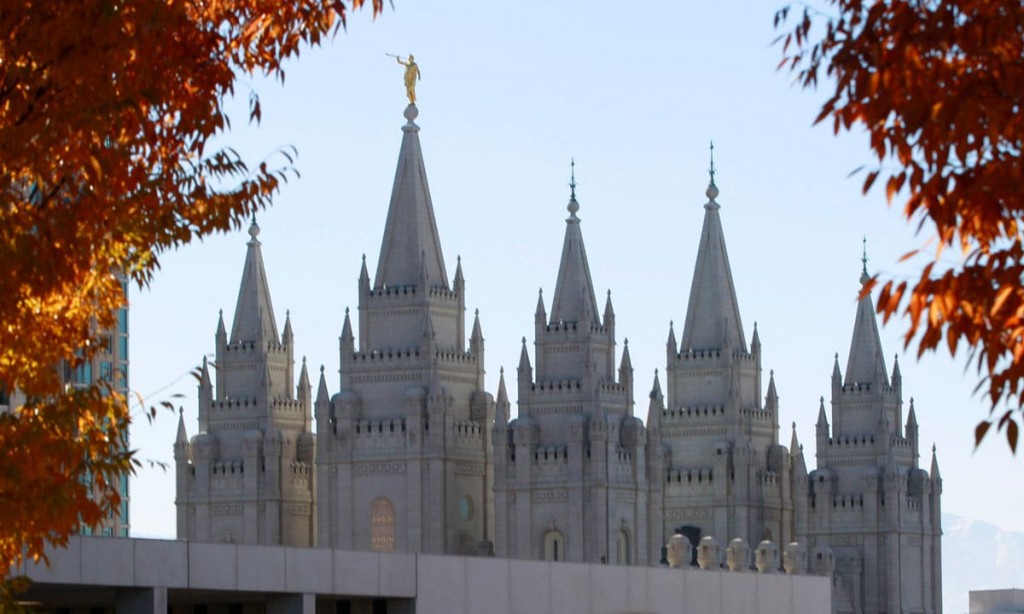 They don't even drink caffeine! Why would you expect to get their approval? Their ignorance should not deny people the benefits of cannabis as a medication. At least they are not drinking blood! Oh! Forget that. That is another cult that risks its life because of backwards thinking!

R
How Mormons Are Leading Utah's Fight For Medical Marijuana