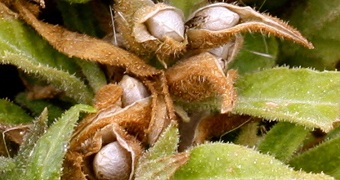 20 SYRIZA lawmakers called for the full legalisation of hemp and cannabis for industrial and medical reasons respectively, saying it would help the economy, in a question submitted to several ministers on Monday.

“Since 2013, we’ve been waiting for a signature by the relevant ministries for the legalisation of industrial hemp,” the MPs said in a document addressed to ministers.

“While in many European countries it is grown and even subsidised by the EU, in Greece it has not yet been made clear to the public that hemp and marijuana are completely different, as euphoric marijuana contains 16 per cent of the psychoactive substance THC, while hemp only 0.2 per cent.”

The MPs said the cultivation of industrial hemp could prove a positive factor in the country’s efforts to redirect and redeploy its farming and industrial sector.

“The increase in production, export activity and processing of hemp products can boost the Greek economy, create jobs and bring revenue to public coffers. There is therefore no reason to further delay the legalisation of industrial hemp,” the statement continued.

Concerning cannabis, the lawmakers said that legalising it for medical and pharmaceutical reasons makes sense as new research proves its beneficial and sometimes therapeutic effects.

“The criminalisation of cannabis pushes many patients and families to seek illegal channels for its acquisition, with all that this entails – substantial loss of revenue for the State, which is taken by organised crime or the abetment of patients to illegality,” the document concluded. 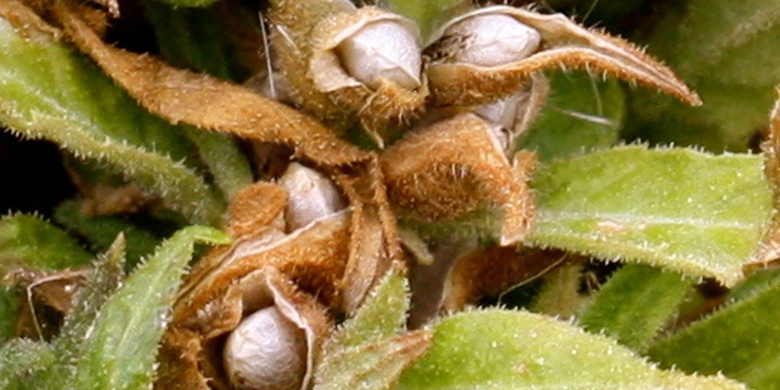