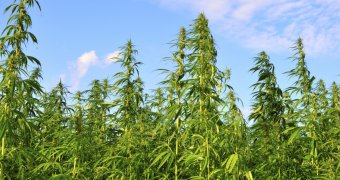 It was midday on February 10, 2013, and I was very smoothly cruising south out of Denver, Colorado, in a hemp-powered limo. A sleek cream-colored 1979 Mercedes 300D, in fact, purportedly originally owned by Ferdinand Marcos.

“Plenty of space,” the driver told me as when I asked for the keys to the trunk before the drive. “Imelda’s shoes aren’t in there any more.”

Hemp oil was the fuel, but it’s not the kind of thing that I, the pampered passenger, would notice if I weren’t a cannabis journalist. The vehicle was equipped with a proprietary shock system that results in the sort of sensory experience I normally associate with water beds. The giant back seat (more of a back room) sofa – , indeed, all the seats – , were was covered in sheepskin. There was room enough for me to do my morning yoga back there.

Regardless of the unbelievably comfortable ride’s lineage, Bill Althouse, the chauffeur, was trying to demonstrate something on this enjoyable winter outing to Colorado Springs. What the longtime sustainability consultant and renewable energy engineer was showing is that today, in 2013, a plant cultivated by humans for eight millennia can replace petroleum.

It wasn’t proving my least eventful road trip ever. We noticed before we hit Castle Rock that we’d slightly miscalculated the distance for our planned spine-o’-the-Rockies drive this day. But, with a few roadside top-offs, we pulled it off on fumes thanks to the excellent 22 twenty-two MPG we got on hemp biodiesel running through a big, old engine engineered for dictator spinal comfort, not for efficiency.

We wound up using seven gallons of hemp oil for our ride. The U.S. government says that petro diesel spews 22.38 pounds of CO2 into the atmosphere per gallon. That means, since the statistics folks at the Energy Information Agency also say biodiesel releases 78 percent% less carbon, that in this short road trip we prevented 122 pounds of carbon from, ya know, clouding the future of our species. And we didn’t give a penny to ExxonMobil.

For reasons of scale alone, seed oil might not immediately prove the ideal part of the plant for exploiting hemp’s energy potential, according to Althouse. For one thingWhich is to say, it’d take an awful lot of hemp acreage to prove cost- competitive at the pump. Sure beats fossil diesel, though, in odor alone. The exhaust smelled organic. Like all vegetable- oil-based fuel, it made one hungry.28 Ran quieter and more efficiently, too, Althouse said.

The fuel itself, I earlier noticed as I watched the 61sixty-one-year-old Althouse pour it in from a heavy plastic container, was the fecund green of a lily pad, and it wasn’t easy to acquire or process. Althouse managed to get his hands on some five- gallon “cubies” of food- grade Canadian hemp oil, which was then processed into biodiesel by a local Colorado outfit called ClearEcos.

Back in Imelda’s limo, Althouse said that he’d like to see cannabis’s fiber harnessed for energy rather than the seed oil we were using. At the very least he’d like to see oil cultivars specially developed for fuel, per Potter of the CIC’s sense that a hemp application only works in the big leagues if the right varieties are utilized.

Here’s why this matters: ClearEcos’s Kurt Lange said that the very lignan and other nutritive components that make hemp seed oil a genuine superfood make it difficult to process to the viscosity needed for federally- approved biofuel.

“We increased the process time to deal with the additional fatty acid chains,” he said of my limo ride’s tankful of hemp oil. It’s not ready for prime time at the corner gas station, in other words, despite the carbon we kept from emitting on February 10 even with this prototype form of cannabis fuel. It’d probably price out north of $10ten dollars a gallon – until American farmers get those two million acres planted.

Lang’s piece of behind-the-curtain processing information explains why at no time does my Vaporware Sensor sound more piercingly than when I venture into the energy sector. Probably because it’s so vital to our Netflix, texting, and Cancun vacations (not to mention our food supply) that we resolve our little fossil/nuclear problem, we subject ourselves to a lot of premature excitement about Next Great Energy Supplies. Most of these, so far, have turned out to, at best, require more time and infrastructural investment than excites our insufficiently climate-concerned representatives.

Not that there’s anything inherently wrong with huge investment in important endeavors. It took a massive investment to create, nearly overnight, a wartime economy that could beat Japan after Pearl Harbor. One day General Motors made cars, the next it made tanks. Indeed I keep waiting for President Obama to keep his campaign promise to put America back to work building a sustainable energy grid infrastructure. Make no mistake: Cclimate change (the sum off its causes and offshoots) is a Pearl Harbor, minus the instant explosions so useful for mobilizing public opinion.

The really good news is that hemp energy needn’t be hugely expensive. Althouse’s message is that, until we develop the right cultivars and grow them en masse, it might not be hemp at the gas pump we see first (via seed), but hemp at the power plant (via fiber). Which is, from a climate stabilization perspective, actually far more important to our species’ survival. Why? Because 40 percent% of carbon emissions come from power plants, according to Daniel Becker of the Safe Climate Campaign.

So if not hemp biodiesel (in the short term, at least), how exactly are we to transition from climate-altering petroleum and coal without giving up Netflix and Cancun? To answer that, we’re a-’headin’ to Kentucky. 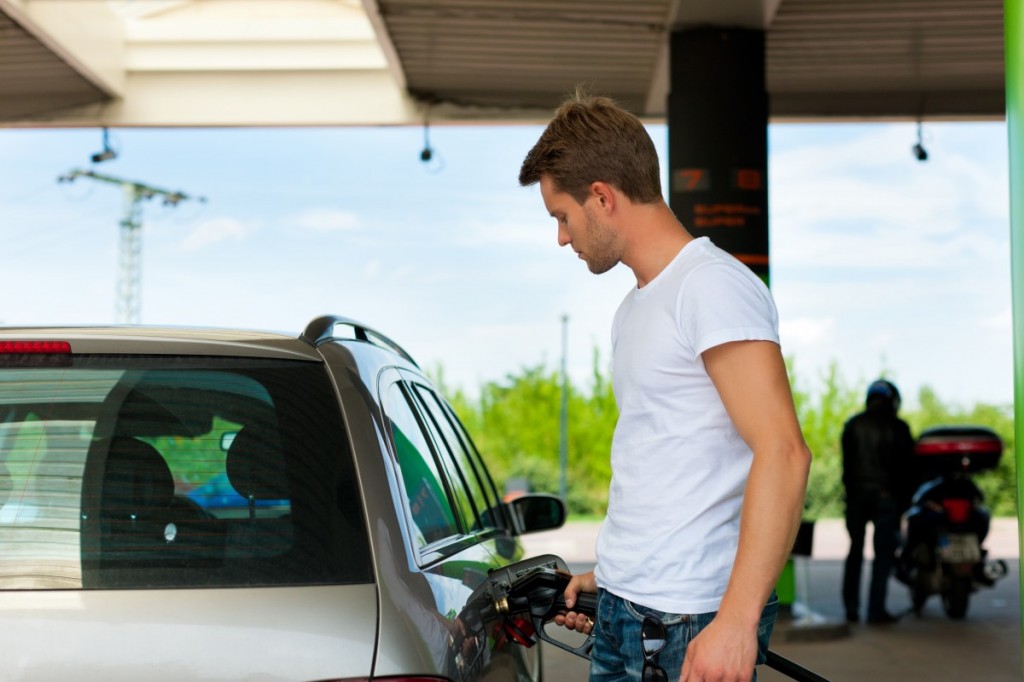 The Rise Of Hemp