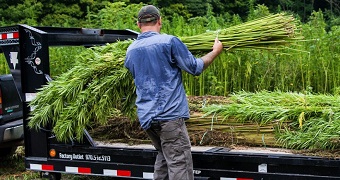 A report by University of Hawai‘i College of Tropical Agriculture and Human Resources suggests that the State could yield over 70 tons of industrial hemp a year.

Harry Ako, principal investigator of the study, “discovered that three crops a year could be grown in [the] State. … In the current 2015 trials, subtropical fiber hemp grew very well.”

However, the study found that temperate zone hemp does not grow well in Hawai‘i.

“Stems and leaves could be obtained per year which could be used as animal forage,” the report said.

Additionally, stalks could be used to produce hempcrete: lime (calcium oxide) combined with the stalk of hemp plants; the mix solidifies upon standing, producing walls for buildings.

As a food source, about 2.5 tons of seed could be obtained per acre per year.

“The 2.5 tons/year translates to 88,000 ounces/year,” the report said. “If there are two ounces of hemp seeds per candy bar this means each acre of hemp could support 44,000 candy bars a year.” 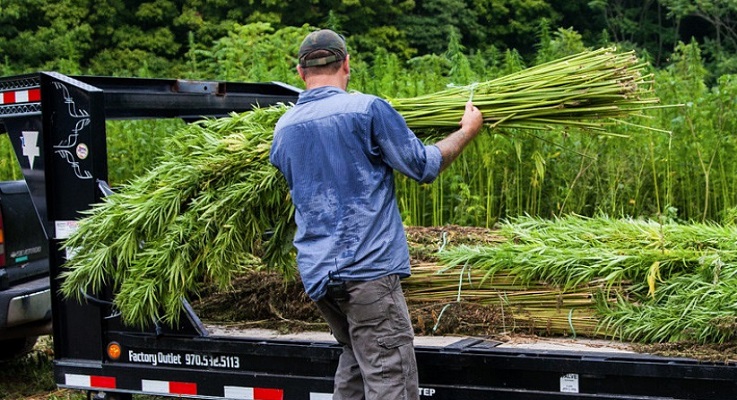