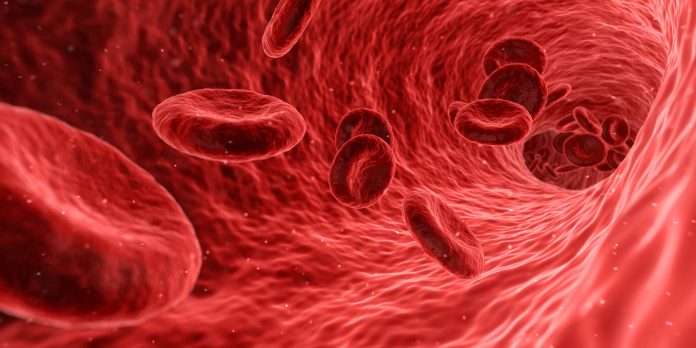 Sickle cell disease is a recessive genetic trait. Carrying just one sickle gene actually confers a greater ability to fight malarial infections while carrying two sickle cell genes results in defective red blood cells responsible for the symptoms of the disease. Routinely genetic screening (a blood test and/or DNA) should be done if any relatives have the disease. If one of the parents is a carrier and the other not then there is no chance that offspring will have the disease but they will have a 50% of being a carrier. If both parents are carriers the chances are ¼ that the child will have Sickle Cell and ¾ chance of being a carrier of the mutant gene.

The only “cure” for Sickle Cell Disease is a painful bone marrow transplant assuming an appropriately matched donor can be found. Those with the disease usually have lives shortened by the bodies reduced ability to fight infection, organ damage from “crises”, and both strokes and heart attacks. Most patients experience an average of one “crisis” each year. These attacks often result in hospitalization. Some patients have several episodes of severe illness each year. Each episode can cause organ and nerve damage that may persist after the attack.

Episodes can be mild or severe. In more severe attacks, life-threatening problems can occur, such as a stroke or breathing problems due to fluid in the lungs. Potential complications include:

· Pain in various parts of the body, especially the joints

· Infections, such as pneumonia

· Fluid in the lungs during severe attacks

· Liver problems, such as jaundice and gallstones

· Blockage of the spleen/loss of spleen function

In 1995 the FDA began evaluating the use of the drug hydroxyurea for the treatment of Sickle Cell Disease. Hydroxyurea can reduce the number of attacks a patient might otherwise experience but is not appropriate for children and can be toxic. Depending upon the degree or severity of the disease, young Sickle Cell patients may undergo antibiotic prophylaxis.

The primary treatment of Sickle Cell “crises” is rehydration and pain control. Pain can be of excruciating severity and may require both non-steroidal anti-inflammatory agents and major narcotics of the opiate class.

Cannabis does not cure Sickle Cell but is a highly effective agent in managing pain. Patients utilizing medical cannabis can expect better pain relief with lower doses of major narcotics. Cannabis also acts as a powerful anti-inflammatory without NSAID side effects. Cannabis acts both centrally in the brain and directly in the periphery. Further, cannabis provides neuroprotective effects that may reduce the incidence of retinopathy and neuropathy.