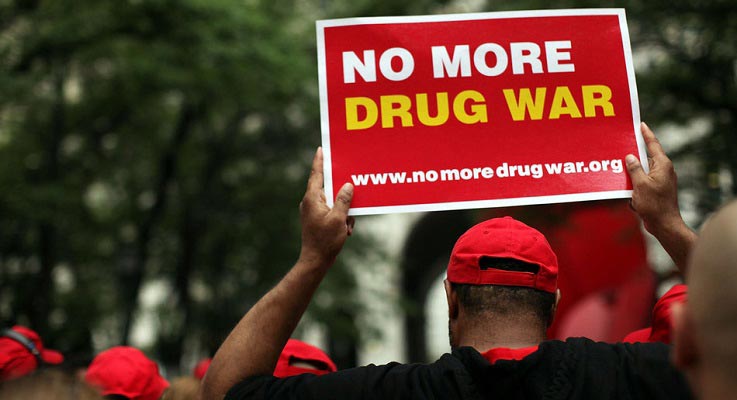 The Drug Enforcement Administration plans to decide whether marijuana should reclassified under federal law in “the first half of 2016,” the agency said in a letter to senators.

DEA, responding to a 2015 letter from Sen. Elizabeth Warren (D-Mass.) and seven other Democratic senators urging the federal government to facilitate research into marijuana’s medical benefits, doesn’t indicate whether it will reclassify marijuana as less dangerous.

The U.S. has five categories, or schedules, classifying illegal drugs or chemicals that can be used to make them. Schedule I is reserved for drugs the DEA considers to have the highest potential for abuse and no “current accepted medical use.” Marijuana has been classified as Schedule I for decades, along with heroin and LSD. Rescheduling marijuana wouldn’t make it legal, but may ease restrictions on research and reduce penalties for marijuana offenses.

“DEA understands the widespread interest in the prompt resolution to these petitions and hopes to release its determination in the first half of 2016,” DEA said the 25-page letter, obtained by The Huffington Post.

The letter, signed by Acting DEA Administrator Chuck Rosenberg, explains in great detail the marijuana supply available at the University of Mississippi, the federal government’s only sanctioned marijuana garden.

The Food and Drug Administration has completed a review of the medical evidence surrounding the safety and effectiveness of marijuana and has forwarded its rescheduling recommendation to the DEA, according to the letter. The document didn’t reveal what the FDA recommended.

If demand for research into marijuana’s medical potential were to increase beyond the the University of Mississippi’s supply, DEA said it may consider registering additional growers.

This isn’t the first time DEA has been asked to reconsider marijuana’s classification. In 2001 and 2006, DEA considered petitions, but decided to keep marijuana a Schedule I substance.

Those senators, with the exception of Warren, are co-sponsors of a sweeping bill introduced in 2015 designed to drastically reduce the federal government’s ability to crack down on state-legal medical marijuana programs while also encouraging more research into the substance.

Tom Angell, founder of Marijuana Majority, a marijuana reform group, said there was “absolutely no reason marijuana should remain in Schedule I.”

“Almost half the states in the country have medical cannabis laws and major groups like the American Nurses Association and the American College of Physicians are on board,” Angell said in a statement. He said the Obama administration should use its authority to make the change “before this president leaves office.” 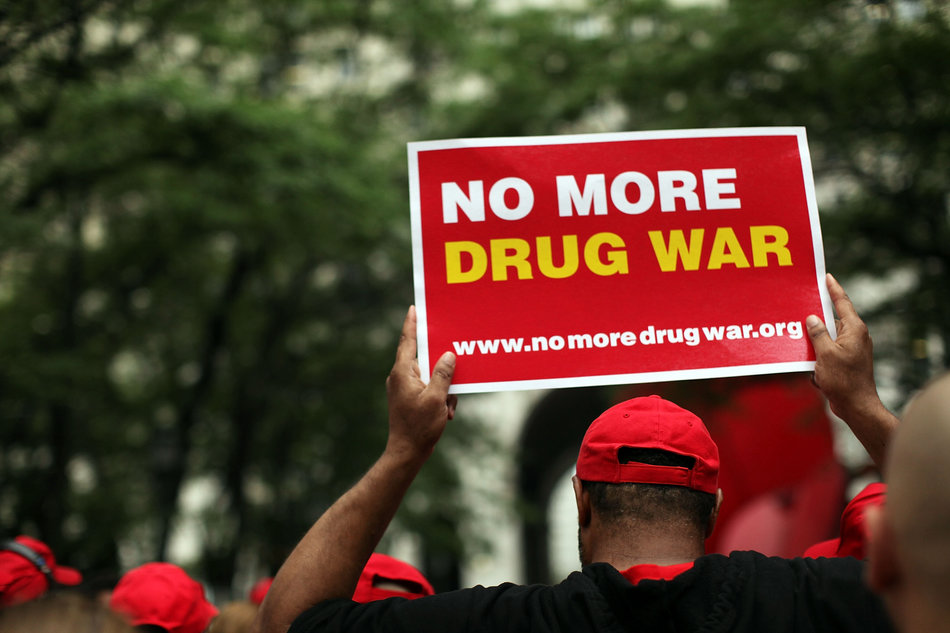