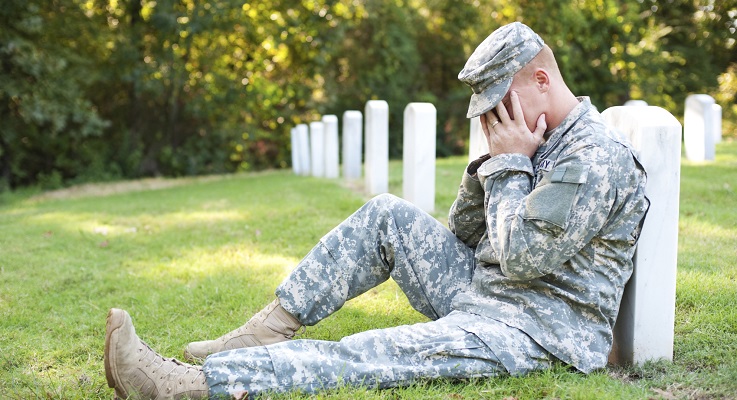 Four war veterans and a victim of sexual assault sued Colorado for refusing to allow medical marijuana to be prescribed for post-traumatic stress disorder — an odd case for a state that allows marijuana to be used for fun.

The plaintiffs include an Army sniper who served two tours of duty in Iraq, an 11-year veteran who worked in an explosive ordnance disposal unit in Iraq, an infantryman in an elite unit who suffered traumatic brain injuries in two tours of “heavy combat” in Afghanistan, and a woman who was sexually molested when she was 5.

All of them “self-medicated” after their trauma, and were prescribed drugs for PTSD. One tried to kill himself.
All of them say medical marijuana has relieved their symptoms more effectively and with fewer side effects than prescription drugs.

The defendants – the Colorado Department of Public Health and the Environment, and the Colorado Board of Health – refused by 6-2 vote on July 15 to add PTSD to the list of conditions qualifying for medical marijuana treatment.

Colorado’s Chief Medical Officer Dr. Larry Wolk was one of the two votes in favor of medical marijuana for PTSD. Wolk said it should not be necessary for veterans of war to falsely cite physical pain to qualify for a medical marijuana card.

“We don’t want people to suffer as a result of not being able to access [cannabis] honestly,” Wolk said.

Dr. Christopher Stanley, one of the six “No” votes, said he was struggling with “the science piece,” and did not feel there is enough evidence of the efficacy of medical marijuana to treat PTSD.

As attorney C. Adam Foster, with Hoban & Feola, represents the plaintiffs in Denver County Court, several veterans groups and research organizations are trying to fill in the “science piece” that Dr. Stanley cited.

Enigami Systems, a healthcare software company, is conducting an 18-month study of veterans who suffer from PTSD, tracking their medications, including marijuana. Enigami vice president Bill Graf said he hopes the study can supplement the rhetoric from both sides of the issue.

“We’re two thirds of the way through it,” Graf said of the study, which is free to veterans. “We track the severity of their symptoms day in and day out, along with the medications they’re taking. Those medications can be traditional, doctor-written prescriptions, it can be over-the-counter medicines, or it can be medical cannabis.

Graf said he cannot disclose any results from the study, which will end in January, but said he was “surprised” that Colorado, which has legalized recreational marijuana, does not allow medical marijuana treatment for PTSD.

“I was very surprised that the bureaucracy in Colorado chose not to look into or not to allow treatment for PTSD,” Graf said. He said tales of successful use of marijuana to treat PTSD tend to be “anecdotal stories.”
“We need to have more evidence-based results, and so we’re hoping to be some of that.”

Because marijuana is still illegal under federal law, the Department of Veterans Affairs cannot prescribe it at VA hospitals. As a result, Graf says, “There are a lot of opioids that are used to treat the veterans.”

“I think many people would find that maybe medical cannabis is a much safer alternative to opioids and the abuse and addiction that might come from some of those.

“The VA reports that a veteran takes his or her own life almost every hour – 22 times a day was a recent number I heard. The VA’s hands are tied a little bit now that medical cannabis still has the highest classification for abuse and danger.”

Michael Krawitz, the director of Veterans for Medical Marijuana, said he is optimistic that states that do not allow marijuana to treat PTSD will change their tune soon.

Some states that have legalized medical marijuana, including New Mexico, Maine and Arizona, allow cannabis to be prescribed to treat PTSD.

Krawitz said that a major holdup for states like Colorado is an outdated perception of marijuana treatment.

“There isn’t any new argument here,” Krawitz said. “What we’ve seen is kind of the old argument brought back to life. We’re generally supportive of the doctor-patient relationship and anything that basically comes out of that. Whatever they come up with as medicines that they need, we’re all in support.

“When we see that veterans are able to use medical cannabis and not use so many pills, it can have an extraordinarily good impact, with the pills themselves causing a lot of problems.”

Krawitz said that marijuana, which can be prescribed for chronic pain, can have other benefits, including fewer side effects.

“With the pain issue, you [could] have 15 different pain medications, and still cannabis is very needed,” Krawitz said. “But you have a lot of other options. PTSD isn’t like that. A couple of medications have been approved by the FDA, and that’s about it. And they actually have black-box suicide warnings, so this is not an area where you have a lot of choice.

“We’re saying, OK, if we can lower the amount of veterans that are taking those drugs and get a better outcome by using cannabis together, that alone should have an impact on lowering suicide rates.

“To me, what’s really most dramatic are the reports I get from (veterans’) family members, friends, neighbors. You can say what you want about a patient being tricked, placebo effect or whatever, but I like to say, a happy life is not a placebo effect.”

Krawitz said the biggest obstacle is that PTSD is a psychiatric condition, and so is far more complicated than simply treating pain.

“The psychiatric community, their bread and butter, day in and day out, is treating drug abuse and drug addiction, and marijuana is an illegal drug,” Krawitz said.

“That’s where the resistance comes from with adding PTSD. The psychiatric industry is looking at marijuana only as a drug of abuse, and failing to really take the time to look at all the information we have now.”

The plaintiffs seek judicial review of the Board of Health ruling, and an order that PTSD is a debilitating condition for which physicians may properly prescribe marijuana.

The Colorado Board of Health has three weeks to file an answer. 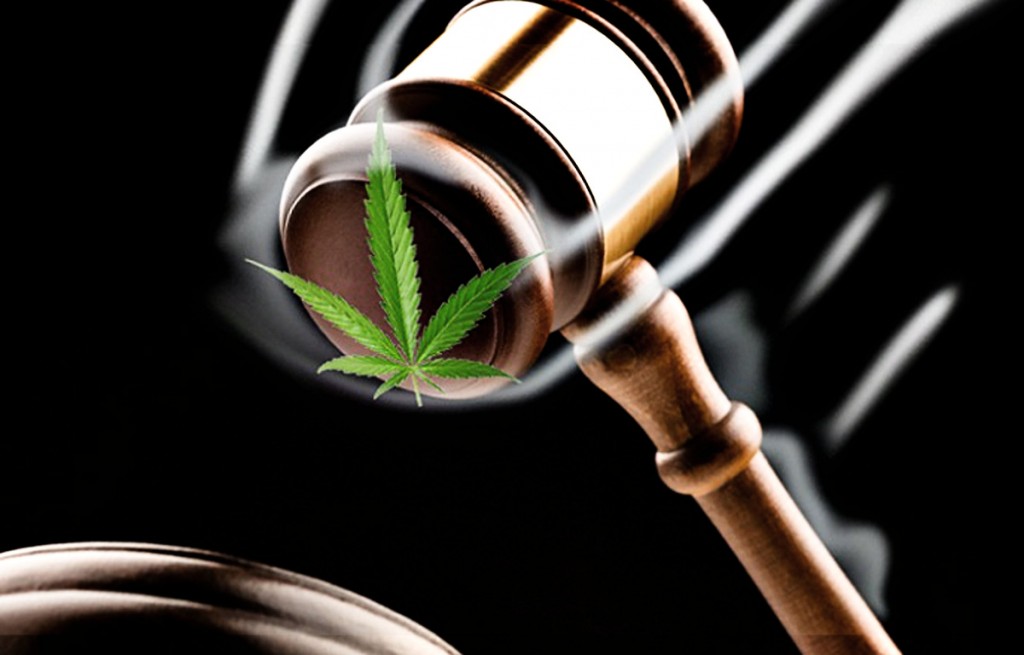