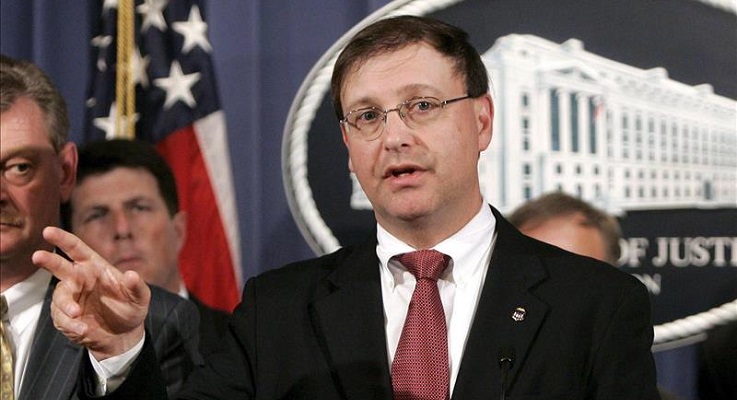 More than 36,000 people had signed a petition as of Friday morning asking President Barack Obama to fire Drug Enforcement Administration head Chuck Rosenberg over comments he made on medical marijuana. Rosenberg said Nov. 4 that smoking marijuana for medicinal purposes “is a joke,” CBS News reported.

“What really bothers me is the notion that marijuana is also medicine, because it’s not,” Rosenberg said, according to CBS News. “We can have an intellectually honest debate about whether we should legalize something that is bad and dangerous, but don’t call it medicine — that is a joke.”

The Change.org petition, started by the marijuana reform group Marijuana Majority, stated Rosenberg’s comments went too far and that medical marijuana isn’t a joke for some seriously ill patients who use the drug as prescribed by doctors. “President Obama should fire Chuck Rosenberg and appoint a new DEA administrator who will respect science, medicine, patients and voters,” the petition said.

One of the petition’s supporters, musician Melissa Etheridge, became a proponent of medical marijuana after she began using it following her 2004 breast cancer diagnosis. But Rosenberg, who was named DEA head in May, said that while extracts and components of marijuana have promise medicinally, smoking marijuana has not been shown to be safe or effective medicinally.

As of Nov. 9, 23 states and Washington, D.C., have passed laws allowing for medical marijuana, according to the National Conference of State Legislatures. Some scientists have said medical marijuana has potentially therapeutic value for pain relief. Some studies have also indicated marijuana can relieve symptoms of cancer and HIV/AIDS.

A DEA spokesperson tried to clarify Rosenberg’s remarks, saying that Rosenberg indicated marijuana should be scrutinized at the same level as other substances intended for medical use, according to the Washington Post. The spokesperson said the DEA supports researching the potential uses of medical marijuana.

*Editor’s Note – You can sign the official petition here! 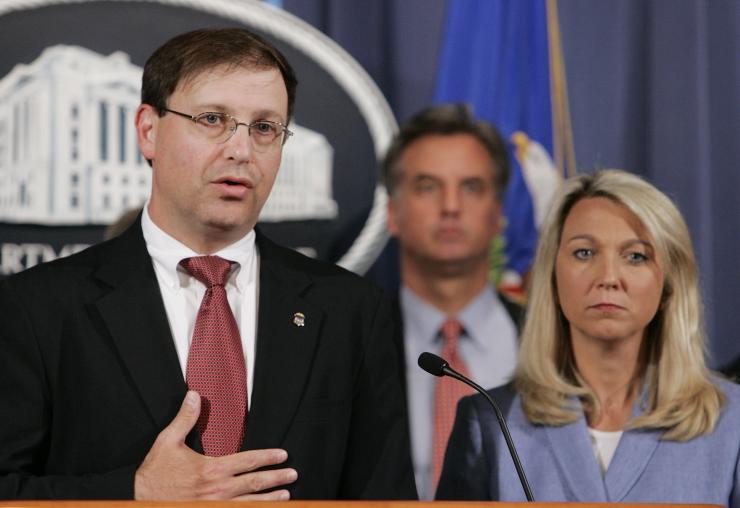