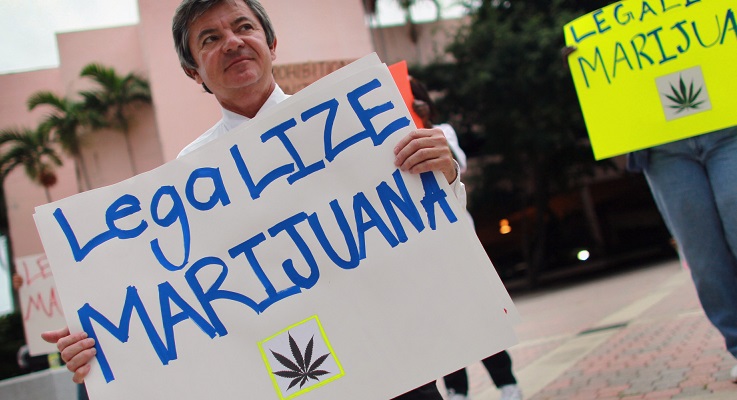 Florida marijuana activists have launched a voter initiative called “Regulate Florida,” which would amend the Florida constitution to legalize and regulate adult use of marijuana in the Sunshine State.

If the Regulate Florida measure makes it on to the November 2016 ballot, Florida voters could face two decisions about the future use of marijuana: one to legalize medical use and another to legalize adult use. The Florida Legislature would be in charge of taxation in either case.

Regulate Florida’s multi-page document “is completely drafted,” said Bill Wohlsifer, a Tallahassee attorney who is the director of legal affairs for the political committee in charge, Sensible Florida. The proposed amendment, said Wohlsifer, “is very comprehensive. It doesn’t leave that much for the Legislature to do.”

Regulate Florida, with details to come as early as next week, would license growing, processing, distribution and retail sales of cannabis and would make possession legal, he confirmed.

“Part of our plan is to protect children by limiting the availability of illegal marijuana,” said fellow director Karen Goldstein, who heads the Florida chapter of NORML, a national marijuana reform group formed in 1970.

Chairing the group is Michael Minardi, a Stuart-based defense attorney specializing in cannabis cases. He successfully defended Parrish residents Bob and Cathy Jordan in 2013 after Bob Jordan was arrested for growing marijuana on behalf of his wife, who suffers from amyotrophic lateral sclerosis, or ALS.

To be sure, to become a constitutional ballot initiative, Regulate Florida has major obstacles in front of it, just like those faced by the United for Care, which has resurrected its medical marijuana initiative and is aiming for November 2016 ballot boxes.

The Regulate Florida initiative is now facing scrutiny by the Florida Division of Elections. Later, the initiative will need to pass Florida Supreme Court inspection. Then it will need a total of 683,000 verified voter signatures.

That would put the recreational measure on the same November 2016 ballot with a much more limited medical marijuana proposal being put forward for the second time by United for Care, a group backed by Orlando attorney John Morgan, well known for his “For the People” motto.

“If anything it may drive some voters who are excited about legalizing marijuana who aren’t that excited about medical marijuana,” said Ben Pollara, executive director of United For Care.

While there are no relevant polls on recreational marijuana in Florida, Pollara says he believes public support for medical use remains just as high as it did before last year’s election cycle, in the upper 60 percent to lower 70 percent range.

Pollara said he expects to have all his required signatures on the United For Care petition by Christmas.

The Legislature failed to consider a comprehensive medical marijuana proposal during the session held this spring. Any hope of that for supporters disappeared when the spring session melted down over divisions on the Medicaid issue.

To many supporters, that leaves a constitutional amendment as the only alternative, whether for adult use or medical use. Instead of the 50 percent required for an initiative to pass in most states, Florida sets the bar higher at 60 percent.

Pollara figures his group will need $5 million to defeat the Vote-No activists. Getting an adult-use initiative approved by voters could cost that much or more.

Regulate Florida has a web page where interested parties can register for upcoming information, at regulateflorida.com. The group also has a logo and a Facebook page. At least two other groups are said to be seeking ballot status on their own Florida adult-use programs.

If Florida voters were to approve the Regulate Florida amendment, the Sunshine State would join four others – Colorado, Washington state, Alaska, and Oregon – where voters have succeeded in making marijuana use legal for adults.

Ohio voters are expected to consider legalization initiatives in November.

Other states where legalization initiatives are in the works for the 2016 election are Maine, Michigan and California.

As the nation’s third-largest state by population, Florida is an immediate candidate for becoming a billion-dollar market for the marijuana industry, said Matt Karnes, founder and managing partner of cannabis market research firm GreenWave Advisors LLC.

“The first year, we would expect Florida to have $1.05 billion in sales,” Karnes said. “This number totally would apply to 2018.”

California was the first state to legalize medical use of marijuana, in 1996, and it has the largest population of any state.

Ancillary businesses such as marijuana testing, business attorneys and point-of-sale and growing hardware and software would multiply the level of financial activity in any state where the plant is legalized.

“It is a real industry that is going to explode in the next couple of years,” Karnes said. 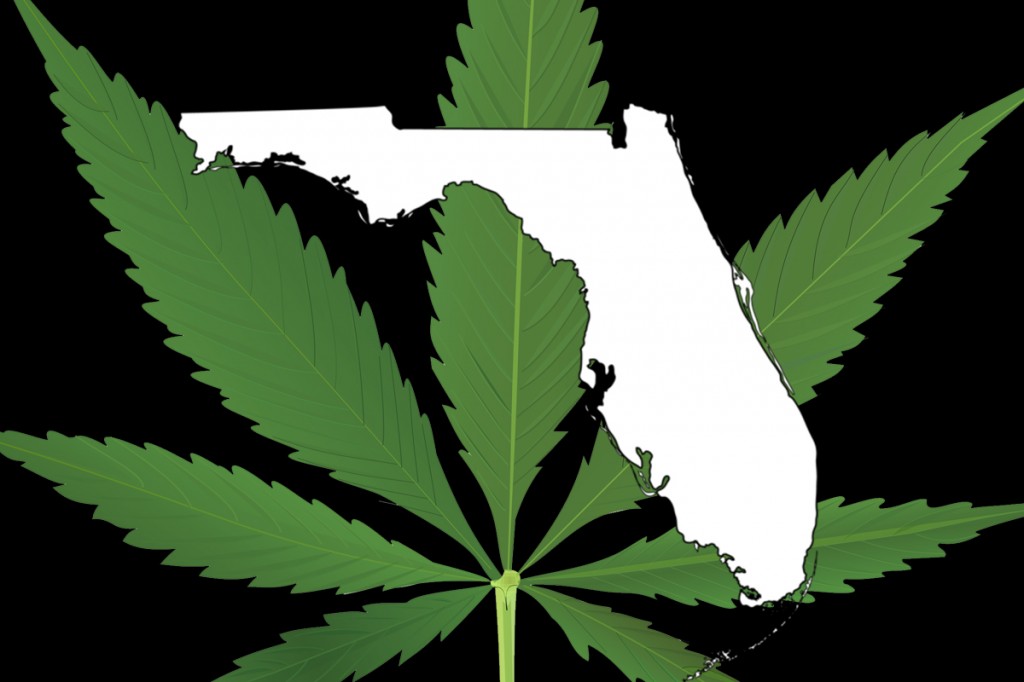 We Celebrate 420 and Remember Jack Herer