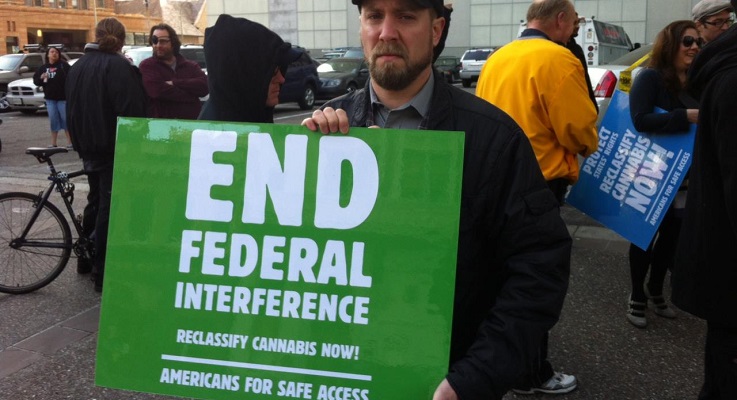 At a meeting with reporters yesterday at the headquarters of the Drug Enforcement Administration, acting chief Chuck Rosenberg said that “heroin is clearly more dangerous than marijuana,” Matt Ferner of the Huffington Post reports. This clarifies a statement he made last week, when he told reporters that marijuana was “probably not” as dangerous as heroin, adding “I’m not an expert.”

This shouldn’t be news. Researchers have known for decades that marijuana is a much safer substance than heroin — and nearly all other psychoactive drugs, for that matter. Heroin overdoses kill thousands of people each year, while marijuana has no known toxic dose. It’s considerably less habit-forming than heroin, alcohol, nicotine and other drugs. And medical marijuana treatments hold a lot of potential — particularly as an alternative to dangerous prescription painkillers.

As far back as 1972, a federal report commissioned by President Richard Nixon recommended that marijuana use and possession be decriminalized, arguing that “neither the marihuana [sic] user nor the drug itself can be said to constitute a danger to public safety.”

But Nixon ignored the report’s findings. Marijuana was left on Schedule 1 of the Controlled Substances Act, the most restrictive category, reserved for drugs that “have no currently accepted medical use in the United States, a lack of accepted safety for use under medical supervision, and a high potential for abuse.” Other Schedule 1 drugs include heroin and LSD.

In recent years as public opinion on marijuana has shifted and the science on the drug becomes more settled and accepted, the DEA has stuck with its anti-marijuana stance. Former DEA administrator Michelle Leonhart, who resigned under a cloud of scandal and managerial lapses earlier this year, famously refused to say whether marijuana was less dangerous than crack or heroin in a 2014 congressional hearing. The exchange drew widespread ridicule.

Under Leonhart, the DEA also repeatedly challenged the White House on marijuana reform measures, aggressively pursued medical marijuana raids in defiance of congressional mandates, and was ridiculed by congressmen for its opposition to industrial hemp.

And in that context, Rosenberg’s cautious acknowledgement on the relative safety of marijuana is indeed news. It’s a small sign that under its new leadership the DEA may start staking out policy positions that are more in line with the White House, Congress, and the American public. 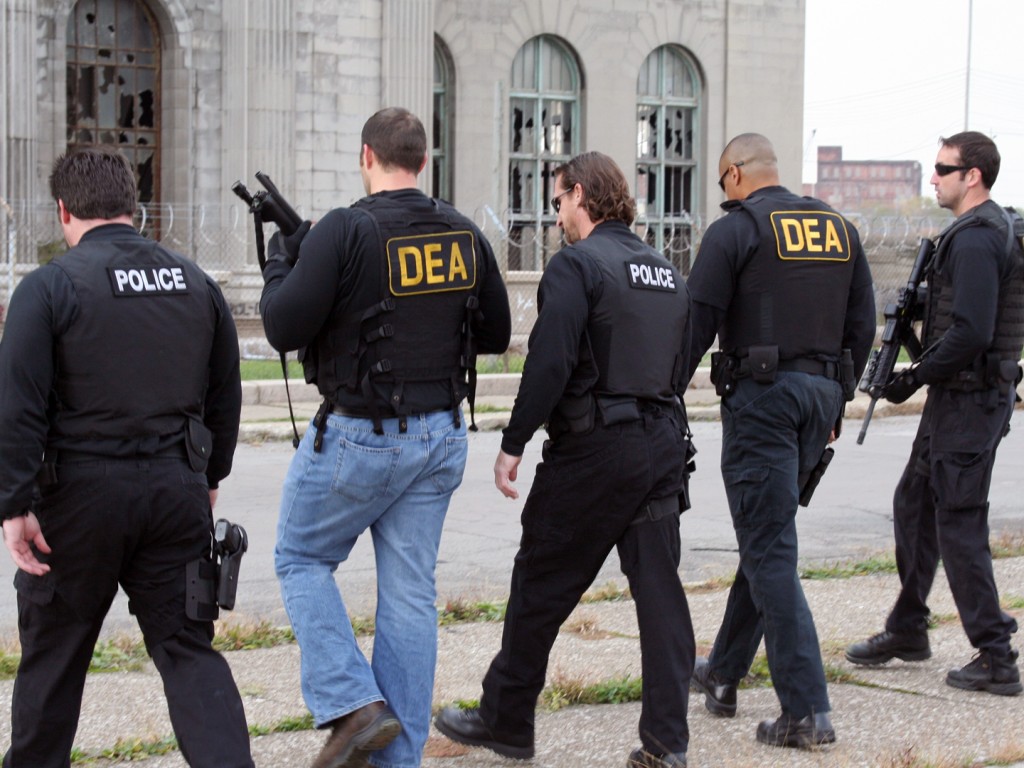