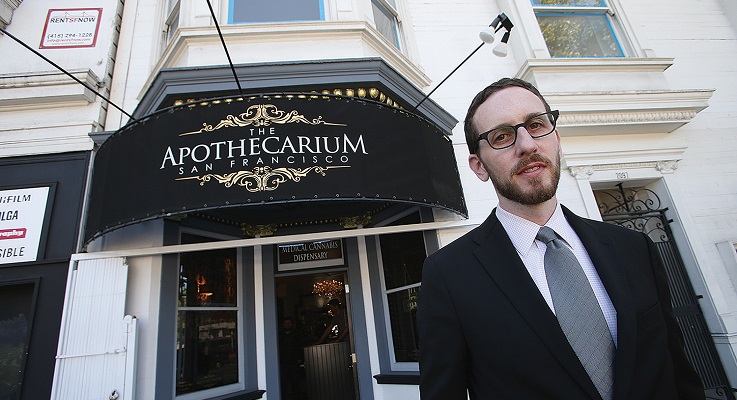 Expecting California voters will legalize recreational marijuana use next year, San Francisco is assembling a task force to propose regulations for the industry, addressing everything from drug potency to where pot businesses can locate.

Cancer survivors, those living with HIV, business owners and medical marijuana dispensary operators were among the 48 applicants vying for 14 seats on the newly created Cannabis State Legalization Task Force. The body will advise the Board of Supervisors on regulating the marijuana industry.

Erich Pearson, founder of SPARC, one of San Francisco’s largest dispensaries, said the biggest issue facing the task force, which he will serve on, is changes to land use controls to allow for more pot businesses. “We need to determine how many cannabis users we are going to have in San Francisco and how many stores that’s going to take to distribute that cannabis once it’s legal,” Pearson said.

Members of the Board of Supervisors already face a litany of complaints from residents when marijuana dispensaries look to open under existing city law. Current rules restrict pot businesses to only a small portion of The City, known as the “green zone,” which results in clustering.

There are 28 dispensaries in operation today.

Supervisor Scott Wiener, who created the task force, said it was important to create “smart local regulation” ahead of time to prevent a “fire drill” post–legalization. Wiener along with the two other committee members, Supervisors John Avalos and Malia Cohen, voted on the applicants.

Reed said The City should open up areas for pot dispensaries that are currently off–limits, like the Bayview. He also suggested eliminating the restriction that requires dispensaries to locate only on the ground floor of buildings. “You have an entire Financial District of tall buildings that you can open up,” Reed said.

Tom McElroy, an architect and Duboce Triangle resident picked to serve on the task force, said it will take public neighborhood meetings to gain acceptance. “I believe everyone should have access to this industry,” McElroy said. “Education is a big part of this task force and changing people’s minds about cannabis.”

Other applicants spoke about the need to control the look and feel of the industry. “It would be preferable not to have large cannabis billboards clustering around the airport and large signs outside of businesses,” said Jesse Stout, an attorney who was selected to serve on the task force.

Laura Thomas, with the Drug Policy Alliance, said legalization would create a strong job market and The City should focus efforts on job training. She added that task force would examine funding ideas with expected tax revenues.

Legal marijuana sales increased by 74 percent last year to $2.7 billion, according to marijuana investment and research firm The ArcView Group.

Use of medical marijuana remains illegal under federal law but 23 states, including California, allow the drug for medical purposes. Recreational use has recently become legalized in Colorado, Washington and Oregon. California and Alaska may join the list next year. 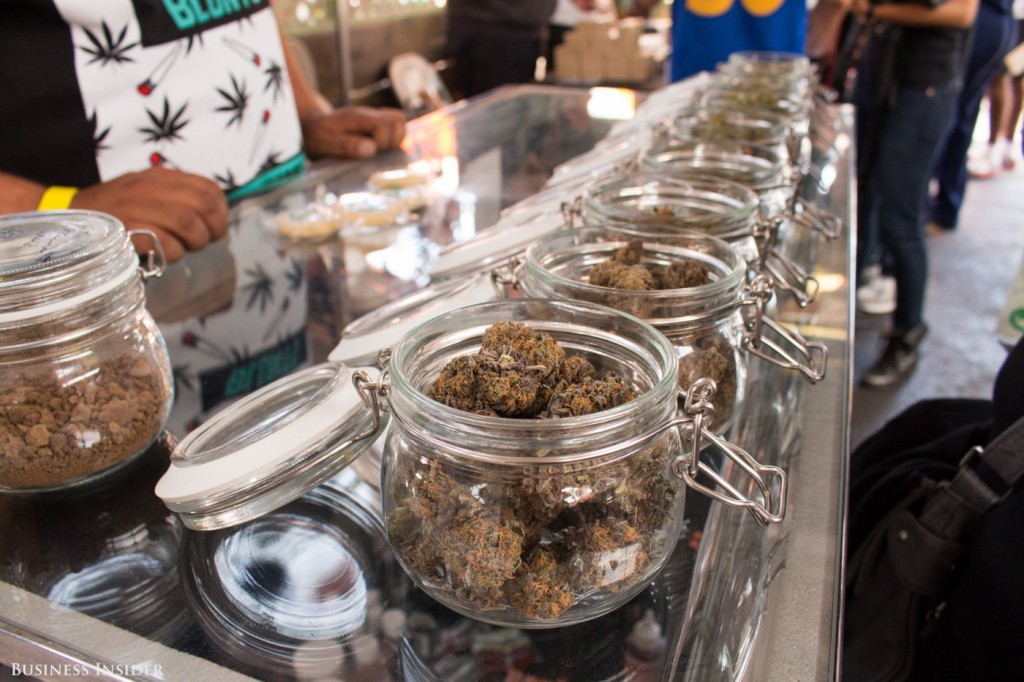