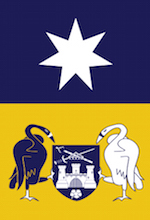 The rapidly shifting politics of medical cannabis will change dramatically on Tuesday as the ACT government signs up to a national clinical trial of the controversial health treatment. The Canberra Times understands the New South Wales government will take carriage of a cross-jurisdictional trial after discussions between state and territory leaders during last Friday’s Council of Australian Governments meeting in Canberra. Joining a large population trial would represent a significant win for Chief Minister Katy Gallagher, who has previously lobbied the Abbott Government for a national trial and sought access to the planned NSW study from Premier Mike Baird. Last week the ACT’s participation in the NSW trial appeared unlikely, but growing community support for medical cannabis saw the matter discussed by state leaders at a separate health ministers at meeting in Melbourne last week.

Prime Minister Tony Abbott has also offered public support for legal cannabis use as part of treatment for terminal and chronic illnesses and the politics of the issue have changed dramatically in recent months. A separate medical cannabis bill for the ACT, introduced by Greens minister Shane Rattenbury, is set to be considered by a Legislative Assembly committee with a report due by June 2015. Last week Mr Rattenbury accused political leaders of seeking clinical trials as a “delaying tactic” for the introduction of cannabis treatments, already widely used overseas. A nation-wide poll released in July found almost 66 per cent of Australians support the legalisation of cannabis for medical purposes.

Medical cannabis, including in an oil form, is used to alleviate chronic pain and treat symptoms such as nausea and seizures. Patients undergoing chemotherapy, suffering from cancer and with conditions including multiple sclerosis have reported gaining relief from cannabis. Ms Gallagher wrote to federal Health Minister Peter Dutton in August asking for the Commonwealth to lead a coordinated response to calls for the introduction of medical cannabis, proposing the National Health and Medical Research Council support an Australia-wide clinical trial and the Therapeutic Goods Administration consider how medical cannabis could be licensed for use.

Last month she wrote to Mr Baird asking to join a working group planning his state’s clinical trial, arguing that the ACT’s small population would make a territory trial too small to be effective. A vigorous online campaign has targeted Ms Gallagher since she revealed her decision to report the case of a 2½-year-old Sydney girl to authorities after letters to her office outlined the girl’s treatment with prohibited cannabis oil. Use of cannabis for medical treatment would require an application to the Therapeutic Goods Administration. 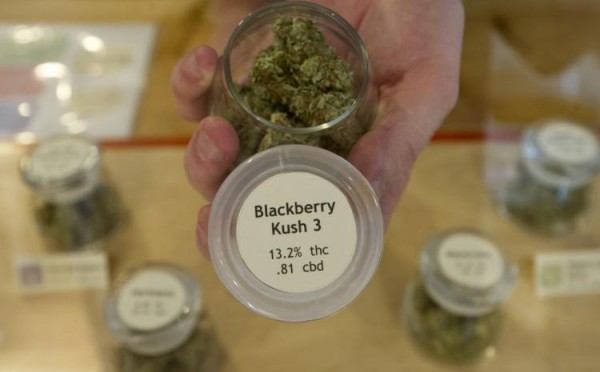