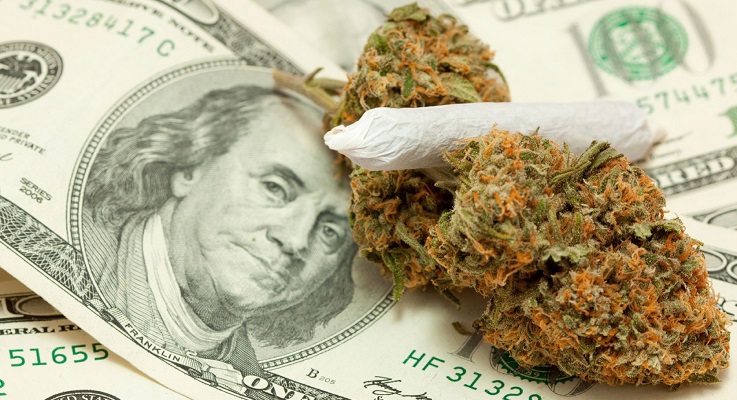 A couple has made a whopping A$33.7 million donation to an Australian university for research into medical cannabis.

The generous gift by Barry and Joy Lambert is the largest donation ever received by Sydney University, and the couple hopes it puts Australia at the forefront of medical cannabis research.

“Our vision is to make Australia a world leader in researching how to realise the powerful medicinal potential of the cannabis plant,” Barry said in a statement.

The main ingredients of marijuana, known as cannabinoids — tetrahydrocannabinol (THC) and cannabidiol (CBD) — have helped those who suffer from epilepsy and reduced the number of seizures. CBD is non-psychoactive, meaning it does not result in a “high.”

The Lamberts are grandparents to toddler Katelyn Lambert, who suffers up to 1,400 seizures a day due to a rare form of epilepsy, Dravet syndrome. Her father, Michael, has been a vocal supporter of legalising medical marijuana in Australia.

Witnessing this difficult reality of Katelyn’s life has also affected her grandparents, who decided they could no longer sit back and wait for change.

“The experience of our granddaughter, who suffers debilitating epilepsy, has opened our eyes to the extraordinary possibility of cannabinoids treating not only her condition but a range of chronic illnesses that often don’t respond to conventional treatments,” Barry said. “We believe this investment in the future of Australian science and medicine will provide the much-needed evidence to rapidly advance the use of medicinal cannabinoids in the treatment of childhood epilepsy and other serious illnesses.”

The donation will allow the university to create a multi-year program, which aims to increase its clinical and scientific cannabinoid-related research and eventually produce medical marijuana.

The initiative’s priority will be understanding how the 10 variations of cannabinoids can be used to treat epilepsy, particularly CBD. It will also explore the diseases that can be treated with cannabis and begin to move in the direction of clinical trials.

Dr. Michael Spence, vice chancellor of the University of Sydney, said the program puts Australia ahead of countries such as the Netherlands and United States in cannabinoid science.

“It enables research across a broad range of applications from addiction, cancer, obesity, childhood epilepsy and chronic pain to dementia and mental health disorders,” Spence said in a statement. “Their generosity recognises the University’s commitment to cross-disciplinary research that can achieve life-changing outcomes.”

Currently, medical use of cannabis is legal in Canada, Austria, the Netherlands, Israel, Spain, Italy, and over 20 states in the United States. It is not legal in any states of Australia.

Earlier this year, New South Wales Premier Mike Baird announced three clinical trials will take place in the state for sufferers of pediatric epilepsy, chemotherapy-related nausea and terminal illnesses. While, the Victorian Premier Daniel Andrews plans to amend the state law to allow for medical marijuana use by the end of 2015.

A recent study including 213 participants by researchers at New York University’s Langone Medical Center found patients being administered CBD saw a 50% reduction in the frequency of some seizures. A study of this nature is rare, and with the new Sydney University funding it is hoped similar clinical trials can take place sooner rather than later in Australia.

“Seizures that don’t respond to medication or surgical treatments can be devastating for sufferers and their families,” lead researcher Orrin Devinsky noted in the report. “Trials like ours are crucial to helping families know whether a compound like cannabidiol might provide safe and effective help.” 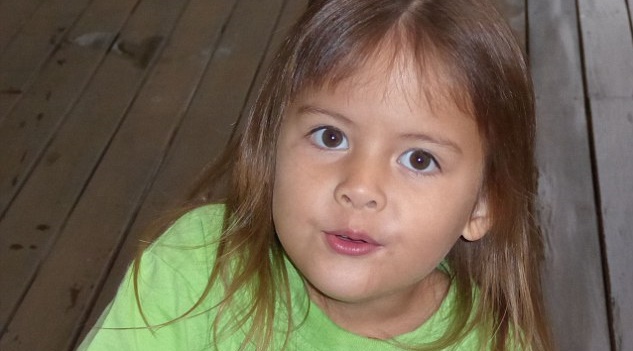