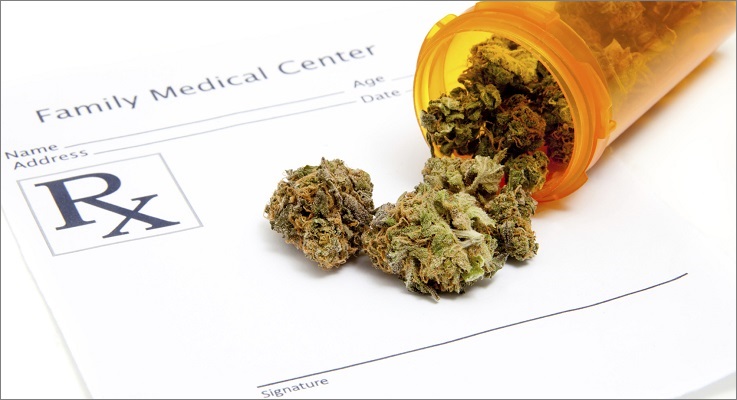 Colombia’s president has signed a decree fully legalising medical marijuana in a shift away from preventing drug crop production.

Juan Manuel Santos said the move put Colombia “in the group of countries that are at the forefront…in the use of natural resources to fight disease”.

But, he said, the country would still fight illegal drug production.

Up until now, marijuana production in Colombia had fallen into a legal grey area.

While a 1986 law allowed for the manufacture, export, sale and medical and scientific use of marijuana, the practice was, until Tuesday, never formally regulated.

Anyone wishing to grow marijuana must now apply to the National Narcotics Council for a licence. Medical marijuana is used for medical ailments such as Crohn’s disease, seizures, HIV and nausea.

Last year, Mr Santos, who has admitted smoking cannabis while a student in Kansas in the 1970s, said legalisation would take drug production out of the hands of drug traffickers.

A number of countries in Latin America have decriminalised or legalised marijuana use in recent years, as have US states such as Colorado, Oregon and Washington. Uruguay fully legalised the production, sale and recreational use of marijuana in 2013.

Colombia has been plagued by decades of drug-related violence, and is better known as the world’s biggest producer of cocaine, along with Peru. 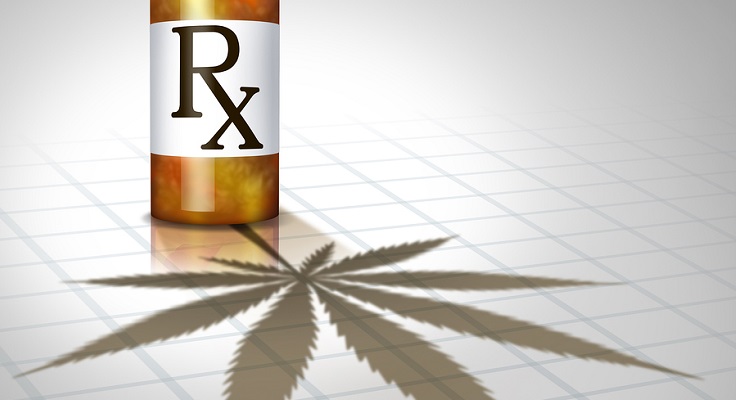 Coloradan Who Mailed Marijuana Gets Year In Prison: Sign Of New...