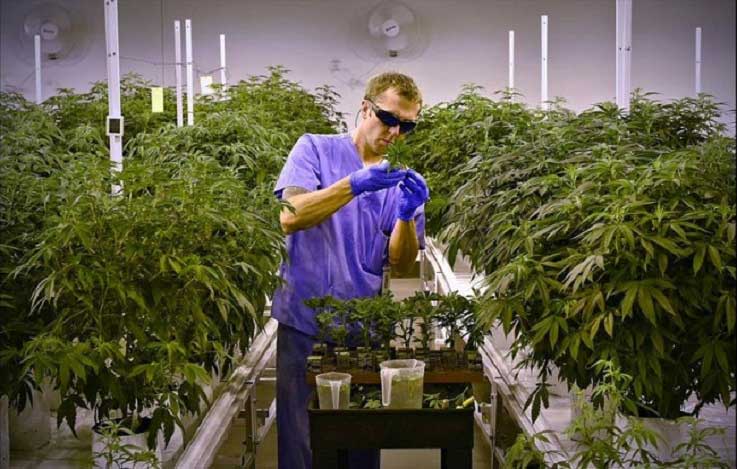 The president signed the FY 2016 omnibus appropriations bill on Friday, which contains Rohrabacher-Farr Amendment prohibiting the Department of Justice from using federal funds to interfere with state medical marijuana programs and businesses, the Huffington Post reports.

The DOJ will continue to be barred from interfering in any way with state medical marijuana laws, such as dispensary raids. DOJ employees are furthermore instructed not to arrest or prosecute any individuals complying with state laws regarding cannabis, CBD oil or hemp.

“While marijuana was once treated like a dangerous third-rail by most elected officials, the inclusion of these provisions demonstrates how it has now become a mainstream issue at the forefront of American politics and policymaking,” said Marijuana Majority chair Tom Angell in a statement. “Polls show that a growing majority of voters support ending prohibition, and lawmakers can’t help but listen.”