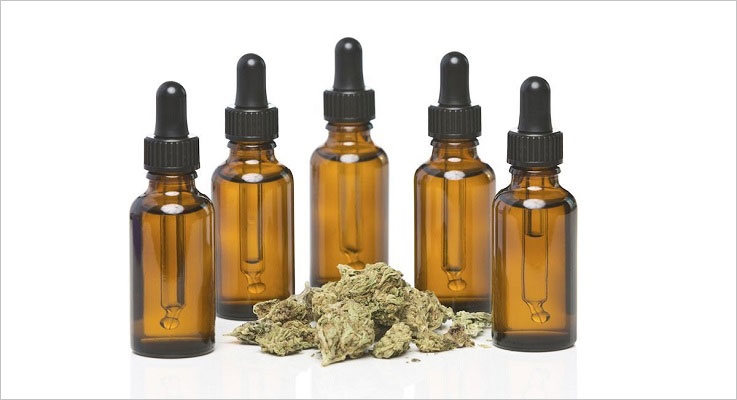 Colombia is among a growing list of countries that have legalized marijuana for medical use. While many applaud the development, this sanctioning also brings new regulations, bureaucracy and costs.

Little Valeria Rincon was diagnosed with epilepsy when she was just a few months old. Early on, she did not respond well to traditional drug treatment. Her mother says those drugs kept her baby in a constant drunk-like state. Then a pediatrician suggested an alternative.

“We gave her the first drop of cannabis and Valeria’s seizures went from every day to every three days, she lasted three days without convulsing, so we kept increasing her dosage. Then she started to convulse only every three months, so that was a huge improvement,” Paola Zuluaga, Valeria’s mother said.

Zuluaga says her daughter has not had a seizure in eight months, thanks to medical marijuana. Valeria takes one drop of Cannabis oil three times a day and complements it with one traditional anti-seizure medication.

Valeria is just one of the patients benefiting from Columbia President Juan Manuel Santos’ decree last December, which legalized the production and sale of Cannabis for medicinal purposes. Three months after the decree was signed, Colombia approved the sale of Sativex, a marijuana-based pharmaceutical mouth spray used to treat muscle spasms caused by multiple sclerosis.

Critics have said that big pharmaceutical firms are trying to cash in on societal shifts in medical marijuana and, in the process, driving costs sky high.

Nestor Alvarez, a patient advocate, feels it would be a bad thing to import cannabis for medicinal use when the nation is already a major producer. It is a concern that may be ironed out by Colombian politicians now working to codify President Santos’ decree into national law.

Senator Juan Manuel Galan, the leader on the bill says local production of medicinal cannabis will be promoted so it can develop as an industry.

Still, it is unclear how lawmakers might attempt to keep prices down.

For now, the cost of Valeria’s Colombian-made cannabis oil is affordable. Her mother says she is glad there will be regulation to ensure quality for years to come. She also hopes that any law will open the minds of doctors who have refused to consider this alternative approach.

“I told Valeria’s pediatric neurologist what we were giving her and it was like I was telling her that I was giving my baby a bottle of whisky every single night. She was very mad, she stopped giving us preferential appointments,” Zuluaga said.

For Zuluaga, there is no controversy surrounding medical marijuana. To her, it is quite simply, the miracle plant that has brought back her daughter’s smile.