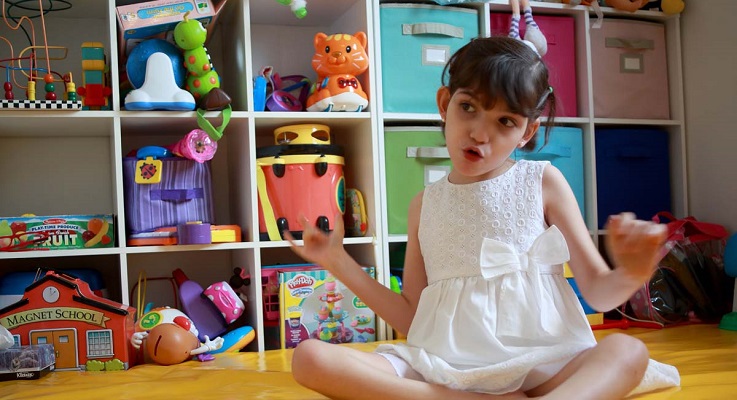 A Mexican judge has granted a couple permission to import a marijuana-derived compound to treat the frequent seizures of their eight-year old daughter, an unprecedented ruling in the Latin American country, the family’s attorney told EFE.

“It’s a watershed in our country because the marijuana issue in our country has been very complicated. What makes this significant is the departure from a policy of prohibiting all cannabis-related conduct,” Fabian Aguinaco said Tuesday.

Martin Santos, a federal judge, on Aug. 17 granted an “amparo” request to the parents of Graciela Elizalde Benavides, a decision that forces authorities to allow them to import a medication containing cannabidiol, a prohibited substance under Mexico’s General Health Law.

The writ of amparo is a judicial mechanism in Mexico that dates back to the mid-19th century and is intended to ensure protection for individuals’ constitutional rights.

The family’s attorneys argued that articles of that law are unconstitutional because they violate key human rights, among them the right to human dignity and the freedom to live without pain, Aguinaco said.

Graciela has Lennox-Gastaut syndrome, a severe form of epilepsy that has worsened over time and causes her to endure around 400 seizures daily, even while sleeping, according to the attorney.

He noted that legal anti-convulsive medications and an operation to sever the patient’s corpus callosum – the neural fibers that connect the left and right cerebral hemispheres – have proven ineffective.

The girl’s parents have therefore opted for cannabidiol, a muscle-relaxant that has been successful in several cases in the United States and Europe.

Use of this substance is permitted in the European Union and in 20 U.S. states, Aguinaco noted.

In his ruling, the judge said doctors must draw up a report, monitor the patient and determine the appropriate dose.

Aguinaco termed the decision as “historic” and “brave,” noting that authorities can appeal it but have not yet done so.

The family is planning to travel later this month to the United States so specialists there can examine Graciela and prescribe the medication. 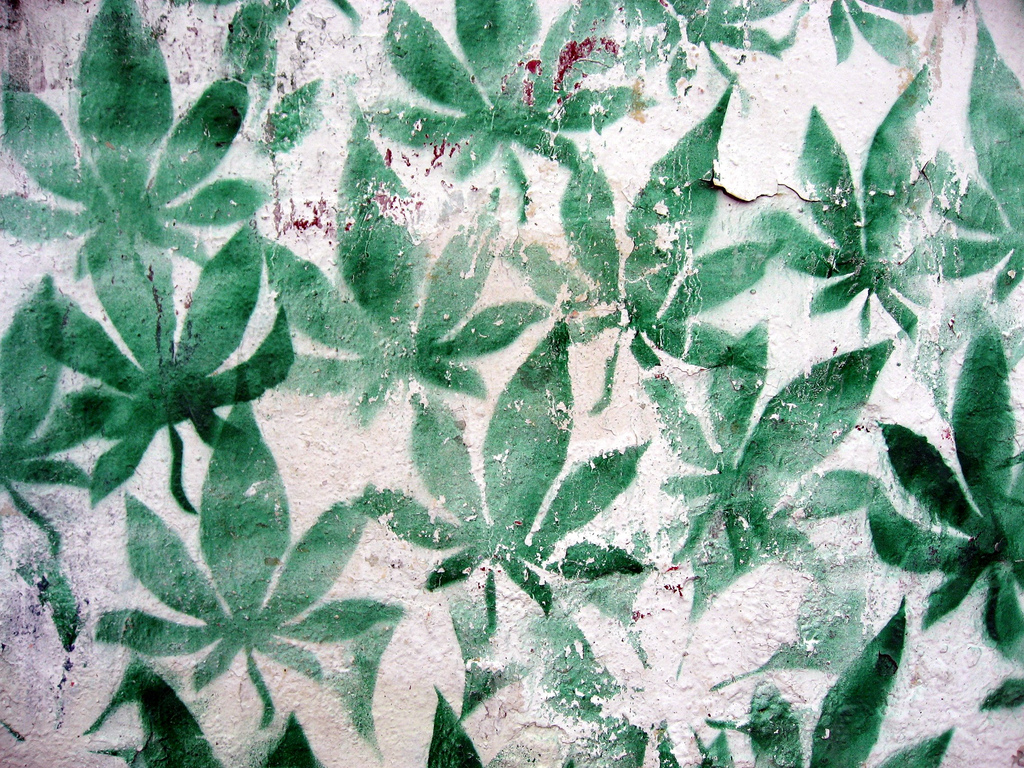