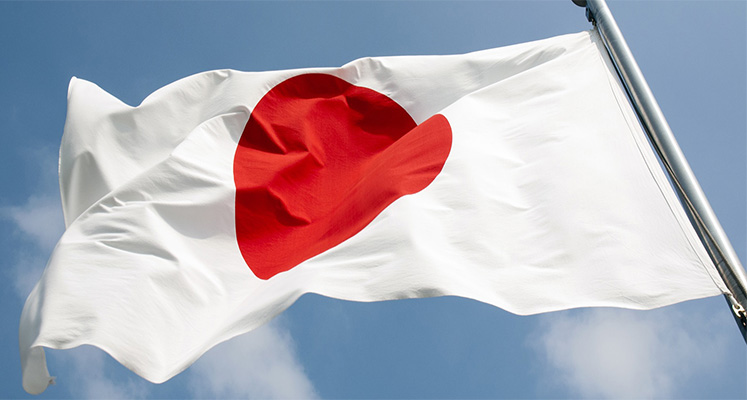 One afternoon earlier this month, Masamitsu Yamamoto showed up at the Tokyo District Court to attend a session of his criminal trial for an alleged violation of the Cannabis Control Law.

The 58-year-old resident of Kanagawa Prefecture, however, does not fit the typical profile of a drug case defendant.

The former restaurant chef has advanced liver cancer and was arrested on suspicion of drug possession last December. He said he had never run into trouble with the law before then, and maintains he used cannabis as a medicine of last resort after exhausting all other options and failing in his attempts to get access to legal cannabis treatment.

“I want to be saved, that’s all,” Yamamoto, dressed in a light blue suit, said after the hearing.

The dapper suit failed to mask the ballooning of his belly, or the buildup of fluid in the abdomen commonly seen among advanced liver cancer patients. Walking with a limp, he relied on a stick for support. “I’ve tried everything else that modern medicine offers.”

Yamamoto’s case is gaining increasing public attention as it sheds light on medical-use cannabis – or unavailability of it – in Japan.

While some European countries, as well as more than 20 states and provinces in the United States and Canada have enacted laws to legalize the medical use of pot, Japan’s 68-year-old cannabis control law impedes its use and efforts to research it.

At issue is Article 4 of the law, which specifically bans the use or prescription of medicine produced from cannabis “by anyone.” Violators are punishable by up to five years in prison.

Such a Draconian stance violates the constitutional right of the people to pursue happiness and their right to live, Yamamoto and his supporters argue.

Yamamoto was diagnosed with liver cancer in 2010. His cancer had advanced to Stage IVB, with tumors spreading to lungs and lymph nodes, by 2014. He underwent chemotherapy but his condition only worsened, he said. He then turned to a variety of costly alternative therapies that were not scientifically proven but also failed to work.

“I once paid ¥2.5 million for so-called immunotherapy,” he said. “I spent about ¥7 million in total for my cancer treatment. I’m broke.”

As his condition deteriorated, he learned of medical marijuana from the internet. He called the health, justice and agriculture ministries to ask about ways to legally obtain cannabis for treatment, or to see if he could apply for a clinical trial on medical use of marijuana. His inquiries went nowhere because no medical research on pot is allowed in Japan.

That’s why he started growing marijuana at home, Yamamoto said, noting he has never sold or given cannabis to anyone else.

After he started using it, his condition dramatically improved, with the levels of tumor markers falling to one-twentieth of what they used to be, Yamamoto claims. During the year or so that he used marijuana, he also felt much better and his suicidal thoughts eased.

His condition has progressively worsened since December, when he was arrested on a Tokyo street after being stopped for questioning. Police later searched his home and seized 200 grams of cannabis he had cultivated.

According to Dr. Kazunori Fukuda, who has researched cancer prevention at the National Cancer Center Research Institute before opening a kampo (Chinese herbal medicine) clinic for cancer patients in Tokyo in 2002, research on the therapeutic effects of cannabinoids, the active ingredients in the cannabis plant, and their pharmacological mechanism in the body has made significant progress outside Japan since the 1990s.

Marijuana began to be used for therapeutic purposes among advanced AIDS patients during the 1980s epidemic in the U.S., before spreading to people with cancer and other incurable diseases to alleviate pain, nausea and vomiting, he said.

“Terminal-stage cancer patients suffer from a loss of appetite and depression,” Fukuda, who says he has read hundreds of research papers on the medical use of marijuana, said. “At present not many drugs are good for such symptoms. Marijuana has been found to stir appetite. It is known for inducing a sense of relaxation and happiness. Why should terminal cancer patients not be allowed to lift their feelings? Marijuana’s medical effects of alleviating advanced cancer symptoms have been pretty clear.”

He added that Sativex, an extract of cannabis, has been approved as a prescription drug in more than 10 countries. Developed by the U.K.-based GW Pharmaceuticals, the drug, prescribed as a mouth spray, is approved for the treatment of spasticity caused by multiple sclerosis, and in Canada as a pain reliever for MS patients and some advanced cancer patients.

Koichi Maeda, head of the nonprofit organization Iryo Taima wo Kangaerukai (Japan Medical Marijuana Association), supports Yamamoto’s claims. He argues that the ban on research and consumption of cannabis for medicinal purposes should be lifted to allow the “compassionate use” of medical marijuana. Compassionate use is the legal basis for consumption of medical marijuana in many U.S. states, including New Jersey and California.

Because research into medical marijuana has long been restricted, its health benefits and hazards – and whether to expand its use – remain a source of debate.

In the U.S., possession of cannabis is still considered illegal under federal law except in approved research settings. The Drug Enforcement Agency classifies marijuana as a “Schedule I” agent – a drug with a high potential for abuse – along with heroin, LSD and MDMA. The Food and Drug Administration has not approved cannabis as a medical treatment, either.

A 1997 report by the World Health Organization titled “Cannabis: a Health Perspective and Research Agenda,” meanwhile, notes that several studies have demonstrated the therapeutic effects of tetrahydrocannabino, a psychoactive ingredient of cannabis, in treating nausea and vomiting in people with advanced cancer and AIDS, and that studies on other therapeutic uses are underway. But it adds that “there are important gaps in knowledge about the health consequences of cannabis use,” including on the effectiveness of cannabinoids for medical use.

Japanese health authorities are hesitant to legalize or approve research on medical marijuana.

“We need to weigh the risks of abuse against the wishes of a few people who want to use marijuana,” an official at the Health, Labor and Welfare Ministry’s compliance and narcotics division said. “The WHO has not come up with clear evidence on the use of medical marijuana. Marijuana is subjected to the most severe control under an international treaty. We cannot easily deregulate it just because some people say it has medical benefits.”

The official said Japan should maintain its zero-tolerance approach to marijuana, especially because the plant is so easy to cultivate. He also said marijuana is a “gateway drug” to other drugs, citing a study published in February in the Journal of the American Medical Association Psychiatry that covered some 35,000 people aged 18 and older in the U.S.

The study showed that, when compared with non-users, cannabis users surveyed from 2001 to 2002 were about six times more likely to develop substance abuse three years later.

Yamamoto will attend another hearing of his trial at the district court on Monday, where Fukuda is scheduled to appear as an expert witness on his behalf.

Yamamoto said he wants to spark public debate on the medical use of marijuana in Japan.

“I have two sons. I could’ve kept the case just to myself, instead of going public,” he said. “But I thought that it would be a good opportunity to discuss this issue in society.

“As long as there are people whose lives have been saved by medical marijuana, research on it should be allowed. What is justice without life?” 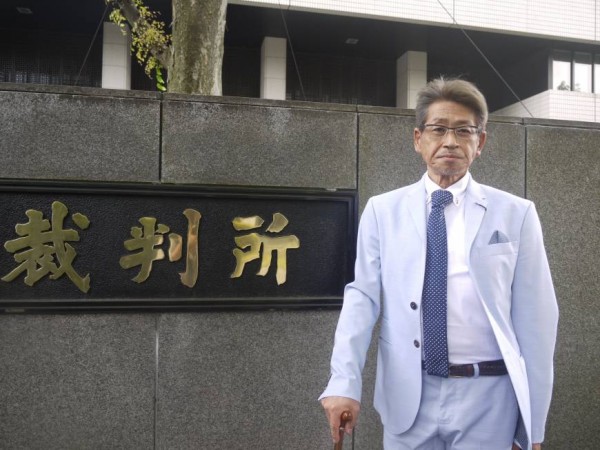