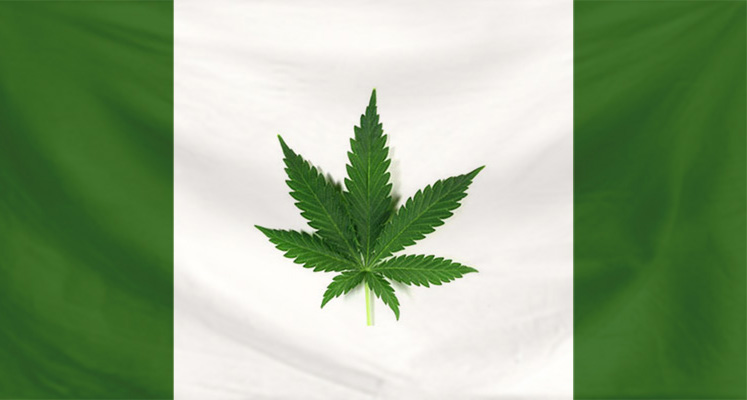 Delivering on a campaign promise, Canadian Prime Minister Justin Trudeau plans to introduce legislation next spring that will legalize the production, distribution, and possession of marijuana for recreational purposes. In the meantime, a government-appointed Task Force on Marijuana Legalization and Regulation is supposed to hammer out the details, addressing the questions posed by a discussion paper it published last week. Although the paper gives no firm answers, it suggests that Canada’s regulatory regime could be stricter in some ways than the rules adopted by the four U.S. states that allow recreational use of marijuana but looser in others. Here are some of the major issues the paper covers:

Production. Based on Canada’s experience with licensed home cultivation and government-controlled production of medical marijuana, the task force concludes that “neither approach would be in the public interest in the context of the larger numbers of users expected in a legalized market.” In other words, “some form of private sector production with appropriate government licensing and oversight” will be necessary to supply recreational consumers.

Distribution. The task force suggests that recreational marijuana, like medical marijuana, might initially be distributed exclusively through the mail (an option that is not allowed in Colorado, Washington, Oregon, or Alaska) but concedes that “allowing for some ability for the sale of marijuana to occur in a legal, regulated retail environment may be required in order to provide an alternative to the current illegal sellers that exist in certain Canadian cities.”

Minimum purchase age. The paper says “the science indicates that risks from marijuana usage are elevated until the brain fully matures (i.e., when someone reaches about age 25).” But it also notes that Colorado et al. all picked a minimum purchase age of 21 (as did the backers of the legalization initiatives that are expected to be on the ballot in five other states this year), which corresponds to the alcohol purchase age that prevails throughout the U.S. In Canada, by contrast, the drinking age ranges rom 18 to 19.

Marketing. The task force says “the early experiences of Colorado and Washington State suggest very strongly that the Government should take steps to avoid the commercialization of legalized marijuana, including the active promoting and marketing of marijuana, leading to widespread use.” Those steps include “advertising and marketing restrictions to minimize the profile and attractiveness of products.” It’s not clear that the limits would go further than the rules adopted by Colorado et al., although Canadian regulators have more legal leeway to restrict speech in the name of child protection and public health.

Taxes. The task force warns that “the use of taxation and pricing measures to discourage consumption must be properly balanced against the need to minimize the attractiveness of the black market and dissuade illegal production and trafficking.”

Edibles. “It is understood that individuals may choose to create marijuana products, such as baked goods, for personal consumption,” the paper says. “However, consideration should be given to how edibles are treated in the new regime in light of the significant health risks, particularly to children and to youth.” No U.S. state where marijuana is legal has banned edibles, although Colorado recently imposed limits on the shapes of THC-infused treats, a symbolic measure that soothes the sensibilities of legislators without reducing the likelihood of accidental consumption.

Potency limits. “Higher concentration products have added risks and unknown long term impacts, and those risks are exacerbated for young people, including children,” the task force says. “Given the significant health risks, maximum THC limits could be set and high-potency products strictly prohibited.” No U.S. state has imposed such a limit so far.

Consumption locations. The task force says “consumption of marijuana could be restricted to private residences.” Then again, “the system may need to be pragmatic to respond to the demand for venues to consume marijuana outside the home in order to avoid proliferation of consumption in all public spaces.” To address that concern, “consideration could be given to identifying – and strictly limiting and controlling – allowable sites for use by adults.” No U.S. state explicitly allows marijuana consumption outside the home, although some Colorado jurisdictions tolerate it and regulators in Alaska have left the door open to cannabis clubs.

Marijuana-impaired driving. The paper says “the government could establish an offence of driving while having a specified concentration of THC in the blood, similar to the offence of driving with a blood alcohol level.” It does not mention that the science supporting such a standard, which Colorado and Washington have adopted, is much weaker than the science linking blood alcohol concentration to impairment.

Summing up the discussion paper, which carries the cautious title “Toward the Legalization, Regulation and Restriction of Access to Marijuana,” National Post columnist Kelly McParland writes:

If anyone thought the breezy support for recreational pot offered by Prime Minister Justin Trudeau on the campaign trail would translate into neighbourhood “dispensaries” peddling a rich and varied assortment of products to passing clients, they will be deeply disappointed. The plan looks much more likely to be about control, policing and regulation. Fun has nothing to do with it.

The nine-member task force, which is chaired by a former health minister and includes five doctors, takes a “public health” approach, which in theory should consider the pleasure that people get from consuming intoxicants but in practice almost never does. Still, regulation aimed at minimizing morbidity and mortality is an improvement on uniform criminalization (which remains in place, even for possession of small amounts, until the new legislation is enacted), and it may ultimately prove more friendly to consumers than McParland expects – not because public health busybodies care about fun per se but because consumers do, and their demands must be taken into account by anyone hoping to replace the black market with something better. 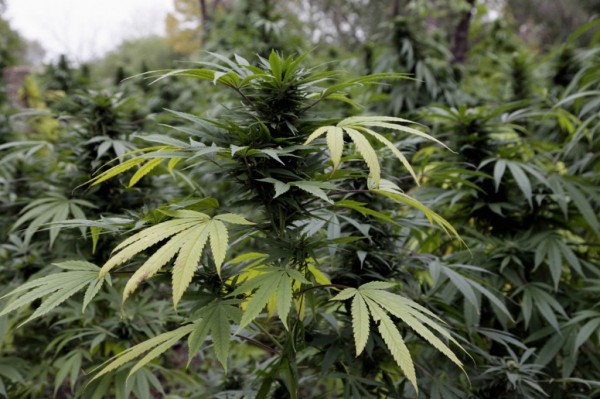