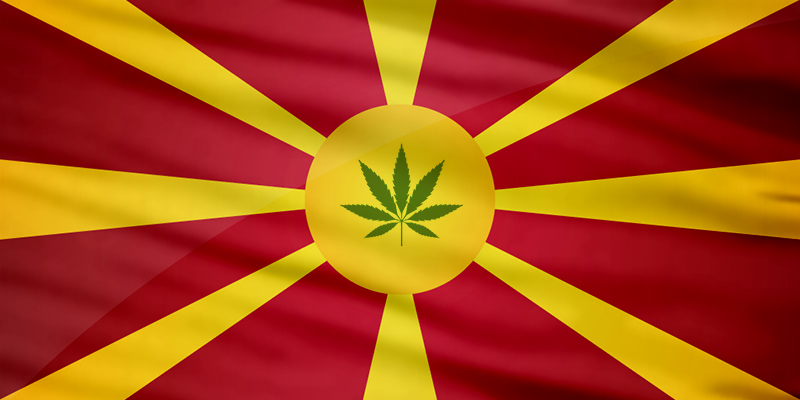 Belgrade – Marijuana-derived medicines became legal on Monday in Macedonia, which joined over a dozen European countries that have already authorised the products for certain patients.

Medicines containing less then 0.2 percent of tetrahydrocannabinol (THC), the plant’s main psychoactive ingredient, can now be prescribed by doctors and bought in pharmacies, the head of Macedonia’s agency for medicines Marija Darkovska-Serafimovska told reporters.

“This will help a huge number of Macedonian citizens that are fighting serious illnesses and have a need for treatment with nature-based products,” Darkovska-Serafimovska said.

The medicines are available to patients battling health problems linked with cancer, multiple sclerosis and epilepsy.

The marijuana-derived products are, however, only accessible under doctors’ supervision and with a prescription.

“This is not a replacement for medical treatment,” Health Minister Nikola Todorov said after parliament passed in May the new law allowing the sales following months of public debate.

Other marijuana use remains illegal under Macedonian law, EurActiv.com reports. 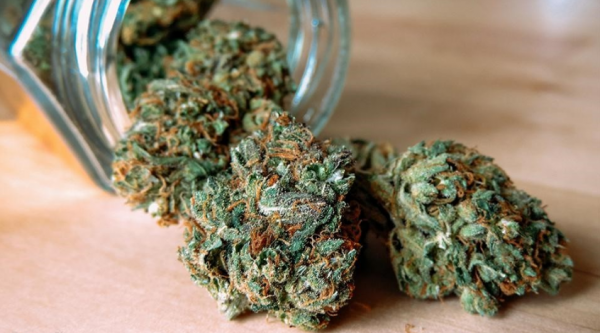 Fix The Marijuana Mess By Allowing States To Sort It Out

Coffee Affects The Same Parts Of The Brain As Smoking Weed,...