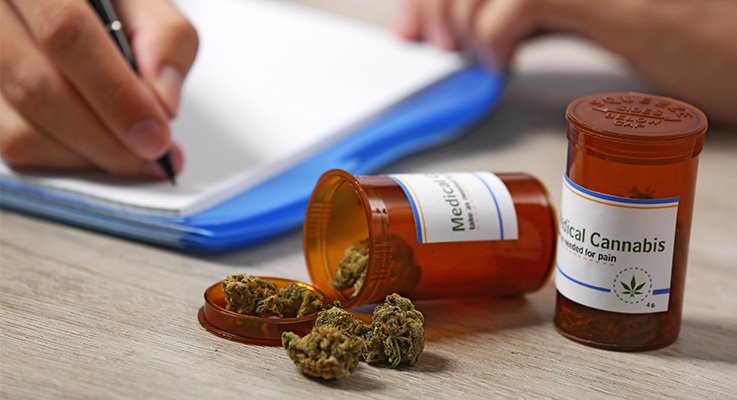 Georgia’s limited medical marijuana law would be expanded to include autism, under legislation passed Tuesday in a state Senate committee.

Senate Bill 16 is the first of several bills dealing with the law’s expansion to move this year, although medical marijuana advocates oppose the bill because it would also roll back the maximum THC level in the cannabis oil now allowed here.

THC is the component in the drug that makes people high. The law allows the possession of cannabis oil with up to 5 percent THC. The legislation would reduce that maximum to 3 percent. Parents of children who take oil with the higher percentage have testified that it has helped alleviate debilitating conditions and should not be lowered.

State Sen. Ben Watson, R-Savannah, the bill’s lead sponsor and a doctor, told members of the Senate Health and Human Services Committee that the rollback was in response to some senators’ concerns over the law, which allows patients and, in the case of children, families registered with the state to possess up to 20 ounces of cannabis oil to treat severe forms of eight specific illnesses, including cancer, Parkinson’s disease and epilepsy.

Marijuana remains classified by federal officials as a Schedule I drug, the most dangerous class of drugs with a high potential for abuse and addiction, and no accepted medical uses. Many Georgia officials, including Gov. Nathan Deal, have said that federal classification needs to change before the state’s law can be expanded.

Much broader legislation attempting to either expand the list of eligible illnesses covered under the law or legalize growing and distributing the drug in-state for medicinal purposes is being considered in the House.

One of the bills, House Bill 65, is expected to be moved forward Wednesday by the newly formed House Medical Cannabis Working Group, which is led by the law’s architect, state Rep. Allen Peake, R-Macon.

HB 65 would expand the list of illnesses and conditions eligible for treatment with medical marijuana in Georgia to include Alzheimer’s disease, autism, HIV/AIDS, intractable pain, post-traumatic stress disorder and Tourette’s syndrome. 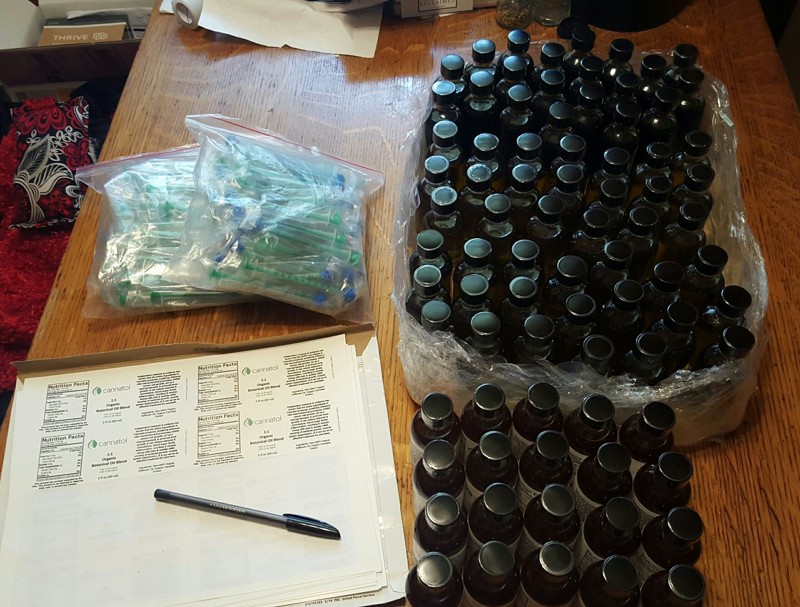