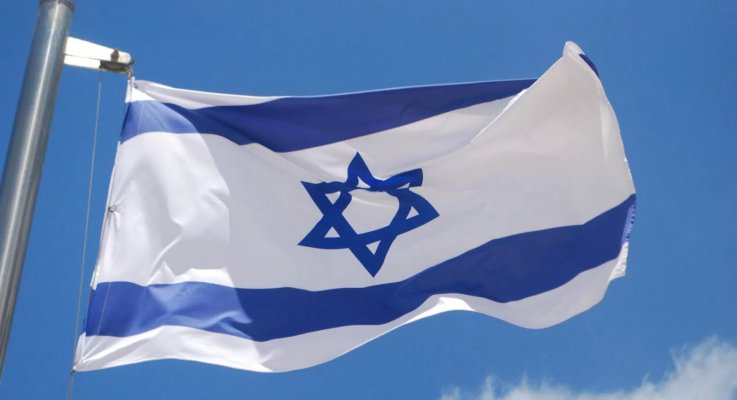 An Israeli government committee gave an initial nod on Sunday for the export of medical marijuana in what could be a windfall for companies in Israel, widely regarded as a leader in research in the field.

A government statement announcing the vote said it could take months for the legislation to make its way through parliament.

In the United States, 28 states have legalized marijuana for medical use and since 2012, Colorado, Alaska, California, Maine, Massachusetts, Nevada, Oregon and Washington, D.C. have also approved marijuana for recreational use. The market there, by some estimates, will reach $50 billion over the next decade.

Israel is widely regarded as one of the world leaders in medical marijuana research, even though the local market is small. Only 23,000 people have Health Ministry permits to purchase medical cannabis from nine licensed suppliers, creating a market of $15 million to $20 million at most.

Saul Kaye, CEO of iCAN, a private cannabis research hub in Israel, said there are about 50 Israeli medical marijuana companies active in many aspects of the industry, from agriculture to delivery devices, such as inhalers.

Kaye estimated that international investments in Israeli companies reached about $100 million in 2016.

Last month, Israel moved toward decriminalizing small-scale personal use of marijuana and authorities are supportive of research. Israeli Health Minister Yakov Litzman supports medical cannabis usage and has introduced steps to ease its prescription and sale.

Israeli growers work together with scientific institutions in clinical trials and development of strains that treat a variety of illnesses and disorders. 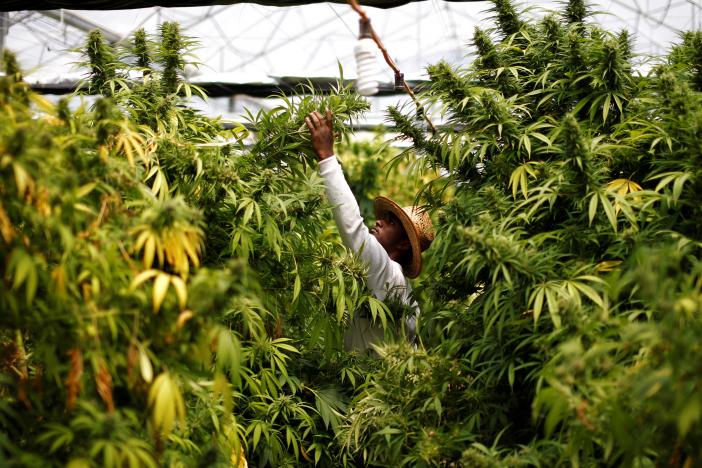