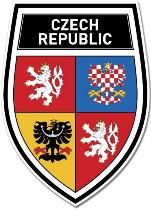 Medical marijuana legally went on sale Tuesday in pharmacies across the Czech Republic for patients suffering from cancer, Parkinson’s disease, multiple sclerosis or psoriasis. The new law does not foresee health insurance coverage for marijuana, touted by some as a medical miracle drug. The prescription-only drug formally became legal on Monday, but was virtually unavailable as most pharmacies across the ex-communist European Union state of 10.5 million were closed over to the Easter long weekend. Prague will first import the drug for about a year, reportedly from Israel or the Netherlands, until the State Institute for Drug Control starts issuing licences to local growers for a maximum of five years.

The institute will also determine the crop area and organise tenders for marijuana purchases from farmers.

An EU member since in 2004, the Czech Republic provides some of the most liberal access to soft drugs in Europe.

People holding up to 15 grammes (0.53 ounces) of marijuana or growing up to five plants of cannabis risk just a small fine – an approach that often attracts smokers from other countries such as neighbouring Poland, where tougher laws apply.

A 2011 national report on narcotics said 16.1 per cent of Czechs aged 15-34 admitted to having used marijuana in that year, down from 20.3 per cent a year earlier. 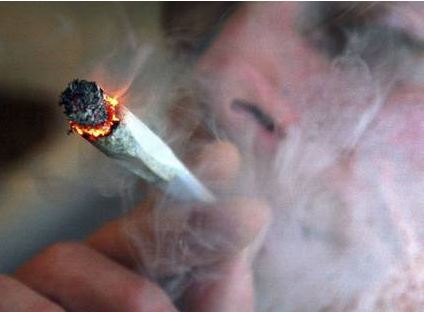