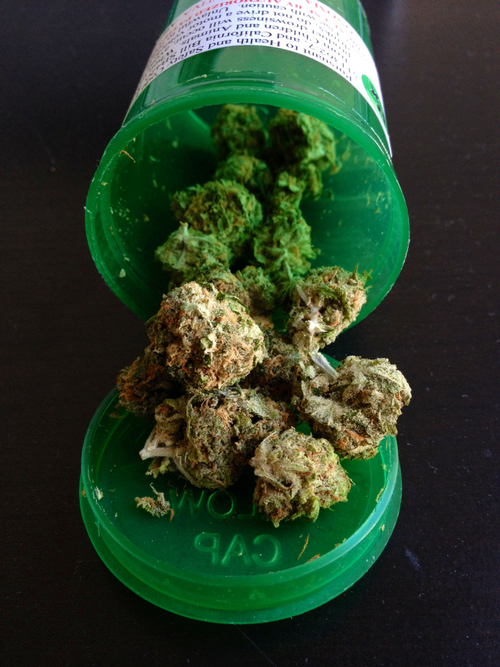 Dr. Craig Blinderman, a palliative care specialist at New York Presbyterian Hospital, is one of the New York physicians intrigued by the potential medical marijuana holds for treating pain. “What we’re trying to do is restore some functioning, whether it’s physical or mental or whatever,” Blinderman said. There’s actually a lot of research that suggests that it has benefits in patients with chronic pain, no appetite, nausea.” Despite an “exponential increase in research,” however, Blinderman said we’re “just barely scratching the surface of this very complex network” of “cannabinoid receptors” all over our bodies, from our brains to our immune systems.

He insisted that there’s no reason why something so ubiquitous in our bodies shouldn’t be allowed for medical use.

He emphasized that THC (tetrahydrocannabinol, the psychoactive component in marijuana), is “not the only cannabinoid that exists.”

“Marijuana, the cannabis plant, contains a number of chemicals [and] can have dozens of different types of cannabinoids,” Blinderman explained. “There are some growers in California that are trying to actually tailor their plants so they can actually have different concentrations, like 20 percent THC or 10 percent cannabinol” (a non-psychoactive component).

These attempts are especially promising for making marijuana a truly effective medication.

“Let’s say the law‘s passed and I prescribe to a patient with severe nausea and pain, and the patient ends up feeling lethargic and spaced out and so forth,” Blinderman said. “I might seek out a different strain that has lower psychoactive qualities.”

Blinderman said there is already evidence suggesting that small doses of cannabis can have an “opioid sparing effect,” meaning one of the possible benefits of medical marijuana could be lessening a person’s need for opioids.

Opioids are very strong pain medications like oxycodone, morphine, and methadone. They are often used for cancer-related pain, and high doses can pose a lot of negative side effects. Cannabis, Blinderman said, may even affect the duration of pain relief and minimize withdrawal symptoms, which would not only decrease how much opioid a patient needs to take, but also how often it needs to be taken.

Blinderman rejects the reasoning that legalizing marijuana is dangerous because some people may use it for reasons other than pain management, pointing out that’s fairly common with prescription drugs already.

“Just the fact that people use it and go to dance parties, doesn’t mean I can’t prescribe it to someone with chronic pain, or depression for that matter,” Blinderman added.

Blinderman said he’s heard of studies showing that some elements in cannabis could have the ability to actually stop cancer from growing or spreading, by blocking key enzymes used in angiogenesis: blocking the enzymes prevents tumors from drawing in blood and growing.

“As far as I’m concerned, I don’t think we’ve seen higher incidences of lung cancer” in patients using smokable marijuana to cope with chemotherapy. In fact, a recent study in the Journal of the American Medical Association found no association between smoking marijuana and negative effects on lung functioning.

Ultimately, Blinderman is hopeful about the New York legislation, though expressed dismay at Senator Diane Savino’s rejection of “chronic pain” as a possible use for the substance. Savino said the term is too vague; the legislation instead lists specific illnesses, such as multiple sclerosis, cancer, and epilepsy.

“It should include all types of chronic pain, I think,” Blinderman said. “That’s too bad.”

But he said he understood Savino’s inclination to narrowly restrictive legislation, and called the California legislation “kind of a farce.”

“Anybody can get a prescription for it, for any kind of ailment,” Blinderman said. “It makes a joke out of it being medicinal.”

If medical marijuana were legal in New York state, Blinderman said he would consider recommending it for patients with pain, nausea, appetite problems, and patients having a rough time with chemo.

“Hopefully with more states passing it, there will be more opportunities for research to be done, and clinical testing,” Blinderman said. “Drugs with less evidence have been approved.” 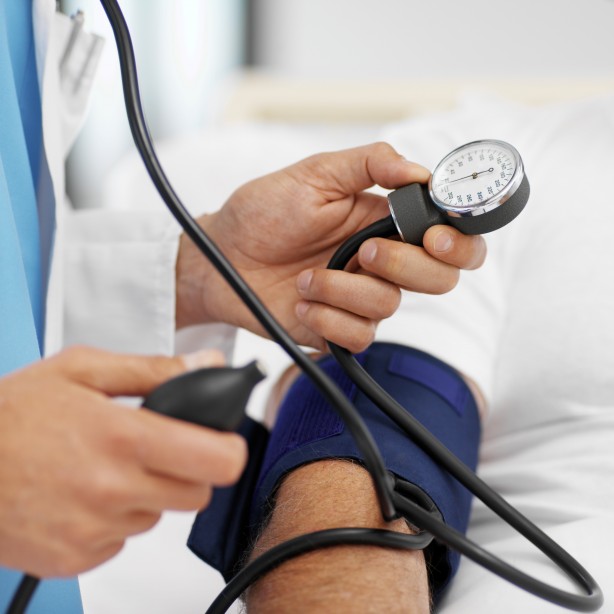