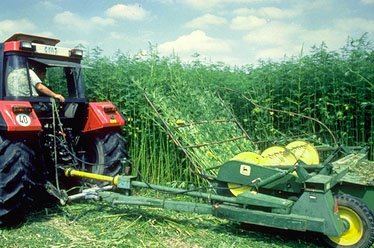 Today the Governor of Kentucky stated that he will let the state’s industrial hemp measure become law without his signature. Gov. Beshear had expressed concerns that marijuana growers may try to hide their illegal growing operations with hemp plants. But despite his concerns, he allowed the measure to become law and did not veto the legislation this morning.

House and Senate lawmakers passed an amended version of Senate Bill 50, “An Act relating to industrial hemp”, in March during the final hours of the 2013 legislative session. Noting that “public pressure to pass the bill helped achieve the last-minute deal.”

After the bills approval by the state legislature, Kentucky Agriculture Commissioner James Comer stated that “by passing this bill, the General Assembly has signaled that Kentucky is serious about restoring industrial hemp production to the commonwealth and doing it in the right way. That will give Kentucky’s congressional delegation more leverage when they seek a federal waiver allowing Kentucky farmers to grow hemp.”

Kentucky is now the ninth state to have passed a law allowing for farmers to cultivate industrial hemp. Hemp cultivation is still prohibited by the federal government, so until the feds alter their current policy, it is unlikely that Kentucky farmers will begin to grow this crop. Of the eight states who previously approved industrial hemp legislation, only Hawaii has received a federal waiver allowing them to grow an acre of hemp for research purposes.

Federal legislation, the Industrial Hemp Farming Act of 2013, to amend the Controlled Substances Act to exclude industrial hemp from the definition of marijuana is currently pending in the US Senate and House of Representatives and has been sponsored by prominent politicians such as Senators Rand Paul and Mitch McConnell. You can click here to write your federal officials in support of this legislation. 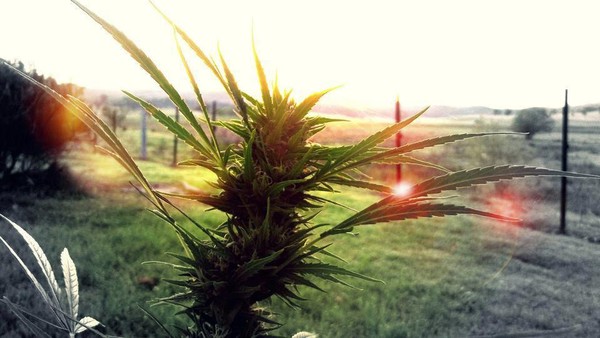