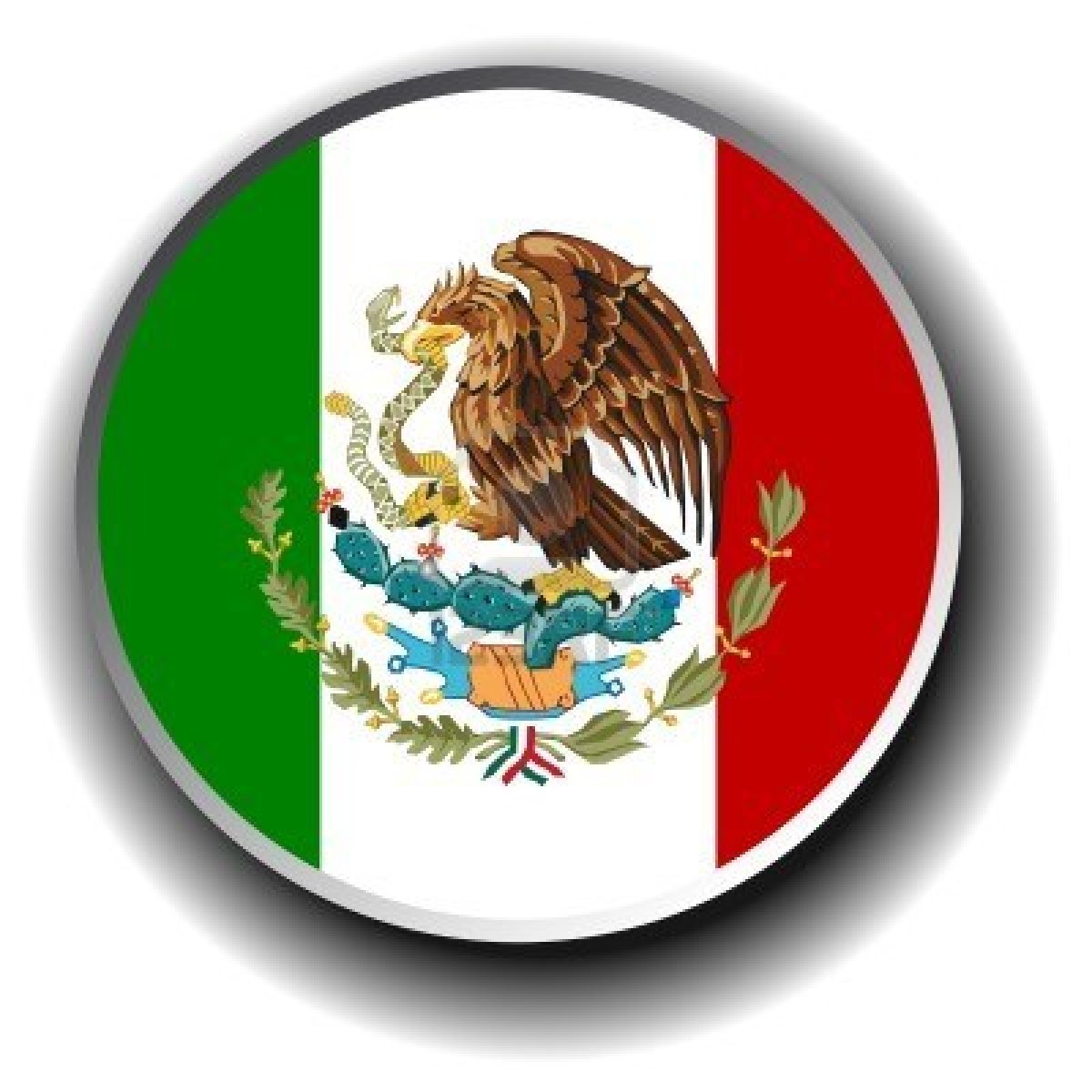 The Mexican government on Wednesday enacted a controversial law aimed at giving recognition and recourse to tens of thousands of victims of the drug-related violence that has raged across the nation for the last six years. In a ceremony where survivors held photographs of missing or slain children, parents and spouses, President Enrique Peña Nieto said the law would require authorities to assist victims and establish a fund for possible reparations. “There is today a Mexico that has been hurt by crime,” the president said. “With this law, the Mexican state hopes to restore hope and consolation to the victims…. This law is the beginning of an entire network of protection.”

Former President Felipe Calderon, whose term ended Dec. 1, vetoed the law last summer, a move for which he was roundly condemned by human rights groups. He contended the measure had technical flaws that could make it difficult to enact and was possibly unconstitutional.

Peña Nieto brushed aside such concerns, saying there would be details yet to work out, but that putting the law on the books was urgent. It also requires authorities to pay for victims’ medical care and sets up a national registry of victims.

During the military-led offensive against powerful drug cartels launched by Calderon six years ago, an estimated 70,000 people were killed while around 9,000 are missing, according to recently released government statistics. Some estimates put the numbers higher. During the same period, human rights abuses by security forces, including torture and murder, soared.

Relatives of many of the dead and especially of the missing complain they have routinely been shunned by authorities. Families have told The Times of having to go from morgue to mass grave across the country in search of loved ones. Authorities never established a national DNA data bank and in many states kept records that were spotty at best.

Organizations representing victims praised the new law on Wednesday as an important first step but worried it might go the way of so much Mexican legislation: ignored.

The Mexican chapter of Amnesty International said the law was “necessary to settle the debt authorities have with victims of the violence that the country is living.” But, it added, “the approval of laws does not guarantee rights for the victims,” and it called on authorities to give those harmed access to improved judiciaries and public security and to end impunity.

Javier Sicilia, a prominent poet who launched a peace-and-justice movement after his own son was killed by presumed drug traffickers, said at the ceremony that the day was full of both sadness and joy. “Sadness,” he said, “because such a law should not have to be.” And joy, he added, because the law represented a step toward “justice betrayed.”