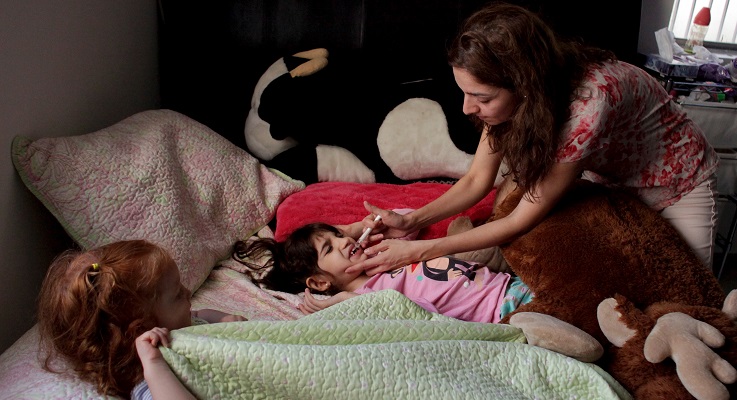 As Mexico’s top court prepares to consider arguments that could open the door to the recreational use of marijuana, some families are hoping such a step could help make medicinal marijuana more accessible.

The parents of 8-year-old Graciela Elizalde of Monterrey have already seen a difference in their daughter since she began taking a marijuana extract recently. A federal judge gave them permission to import the marijuana oil.

“We’re very happy because what we’re seeing is that Grace is sleeping continuously through the nights, something she had not done in months,” said her father, Raul Elizalde, using the child’s nickname. Graciela suffers from a severe form of epilepsy that causes intense seizures.

The Elizaldes are not part of the case on recreational use that Mexico’s Supreme Court this week put off hearing until at least next week, but they hope it could make things easier for them and other families.

Mexico has decriminalized the possession of some drugs, including marijuana, for personal use since 2009.
Elizalde said the family arrived at the decision to try marijuana for their daughter only after exhausting every other option.

“The first person who changed his way of thinking was me,” he said. “I was someone who thought that cannabis did not serve for anything, that it couldn’t be a good thing for someone.”

Reynold Guadalupe Nava, a 4-year-old who also lives in Monterrey, is another child whose mother thinks he could benefit from medicinal marijuana.

Mirna Alvarado said Graciela’s case had opened the door and she hopes authorities will begin looking favorably on others as well. She said through talking to other families with children suffering from similar conditions they heard that cannabis oil could help Reynold.

“We know there are about 40 families right now that have been organizing around Grace’s parents,” said Dr. Carlos Aguirre Velazquez, chief of pediatric neurology at Monterrey’s Children’s Hospital.

“We don’t know what the final result will be, but I believe it’s time to set aside a bit the debates and take clear positions,” he said. “To say, we, from a health perspective, are in favor of a therapeutic resource used scientifically for the health of any neurological case that requires it.” 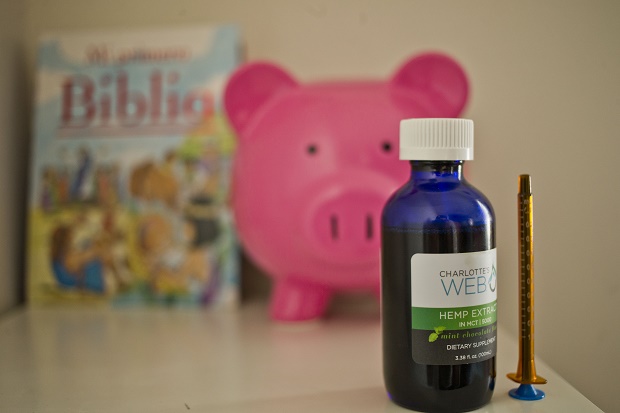