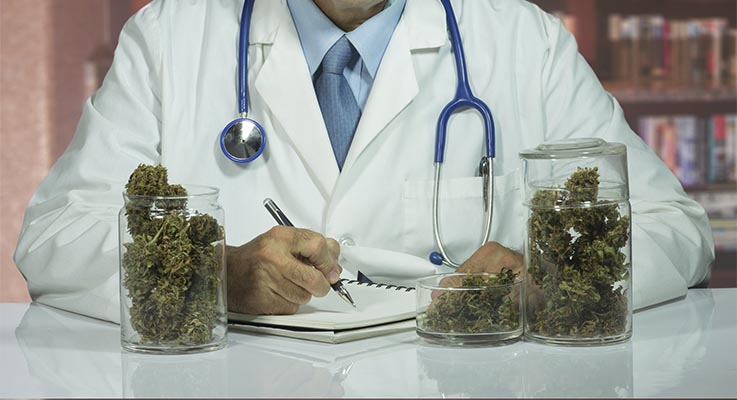 In one of the least surprising announcements of the year, the National Academy of Sciences has declared that marijuana can be used as a medicine in order to improve one’s health naturally. Despite the fact that anyone who has done any significant amount of research on the subject could have told you the same thing, racking up data from numerous reputable sources is always a good thing, as it eventually reaches the point where nobody can deny the truth any longer. Even the staunchest critics of marijuana will have to accept defeat at some point — and that is when true liberty will be achieved.

Marijuana advocates all over the world rejoiced at the news, and for good reason, since it is yet another piece of scientific evidence that helps prove to naysayers that cannabis has considerable health benefits. NORML Deputy Director Paul Armentano stated, “The National Academy of Science’s conclusions that marijuana possesses established therapeutic utility for certain patients and that it possesses an acceptable safety profile when compared to those of other medications or recreational intoxicants are not surprising. This evidence has been available for some time, yet for decades marijuana policy in this country has largely been driven by rhetoric and emotion, not science and evidence.”

It continues to become more and more obvious that the only reason that cannabis hasn’t been legalized from coast to coast, all across the United States, is because the powers that be are benefiting heavily from the pharmaceutical drugs that are being peddled in its place. Should cannabis be legalized, Big Pharma will take a drastic hit, which is guaranteed to leave them scrambling. Considering the fact that President Donald Trump has already waged a culture war against the pharmaceutical industry, it should come as no great surprise that they don’t want their brand to be damaged any further.

The bottom line is that cannabis is a natural, healthy and effective alternative to chemical drugs that are created in a lab somewhere. Opioid addiction in America is through the roof, and few have the courage to address that fact because they are afraid of the wrath of those controlling the pharmaceutical industry. Thankfully, the truth is always on the side of justice and there is no way to keep the truth from coming out. Though the powers that be did their best to keep Americans in the dark on the health benefits of cannabis for as long as possible, that time is long gone. We are all waking up, and it’s only a matter of time before everyone knows that marijuana is actually considerably healthier than the drugs peddled at the pharmacy.

This is going to be a year that welcomes many changes to the United States. With the inauguration of Donald Trump comes a lot of new ideas regarding freedom and liberty within our country. One of the issues that our politicians need to address immediately is the archaic manner in which the federal government views cannabis. If they are truly in the business of improving the lives of the American people, they need to stop banning a plant that is guaranteed to help many. Should they choose to continue living in the past, denying the truth and waging a war on reality, they will be preventing many from reaching their full potential. 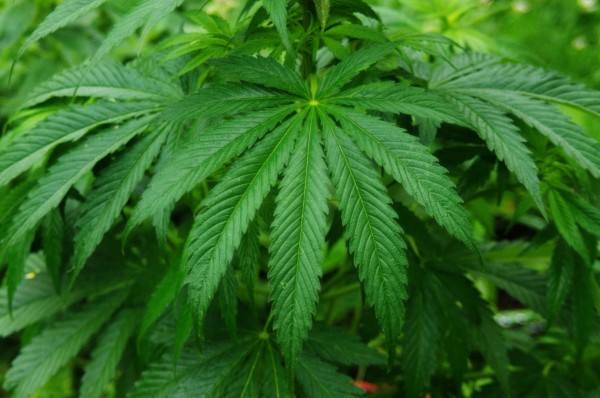 CA: As Cannabis Markets Lurch, Some Humboldt Towns Are Rising, Others...