Legalization of medical marijuana is not linked with increased traffic fatalities, a new study finds. In some states, in fact, the number of people killed in traffic accidents dropped after medical marijuana laws were enacted.

“Instead of seeing an increase in fatalities, we saw a reduction, which was totally unexpected,” said Julian Santaella-Tenorio, the study’s lead author and a doctoral student at Columbia University’s Mailman School of Public Health in New York City.

Since 1996, 28 states have legalized marijuana for medical use.

The decrease in traffic fatalities was particularly striking – 12 percent – in 25- to 44-year-olds, an age group with a large percentage of registered medical marijuana users, the authors report in the American Journal of Public Health.

Though Santaella-Tenorio was surprised by the drop in traffic deaths, the results mirror the findings of another study of data from 19 states published in 2013 in The Journal of Law and Economics. It showed an 8 to 11 percent decrease in traffic fatalities during the first full year after legalization of medical marijuana.

“Public safety doesn’t decrease with increased access to marijuana, rather it improves,” Benjamin Hansen, one of the authors of the previous study, said in an email. Hansen, an economics professor at the University of Oregon in Eugene, was not involved in the current study.

He cautioned that both marijuana and alcohol are drugs that can impair driving.

It’s not clear why traffic deaths might drop when medical marijuana becomes legal, and the study can only show an association; it can’t prove cause and effect.

The authors of both studies suggest that marijuana users might be more aware of their impairment as a result of the drug than drinkers. It’s also possible, they say, that patients with access to medical marijuana have substituted weed at home for booze in bars and have stayed off the roads.

Or, they suggest, the drop in traffic fatalities could stem from other factors, such as an increased police presence following enactment of medical marijuana laws.

Law-enforcement authorities have yet to devise a way to test drivers for marijuana intoxication, and have raised concerns about drivers high on cannabis.

California immediately cut traffic deaths by 16 percent following medical marijuana legalization and then saw a gradual increase, the study found. Researchers saw a similar trend in New Mexico, with an immediate reduction of more than 17 percent followed by an increase.

The findings highlight differences in various states’ medical marijuana laws and indicate the need for research on the particularities of how localities have implemented them, Santaella-Tenorio said.

Voters in Denver, Colorado approved a November ballot measure to allow public consumption of marijuana, Hansen noted. But, he said, “We don’t know the public health consequences of those types of policy changes yet.” 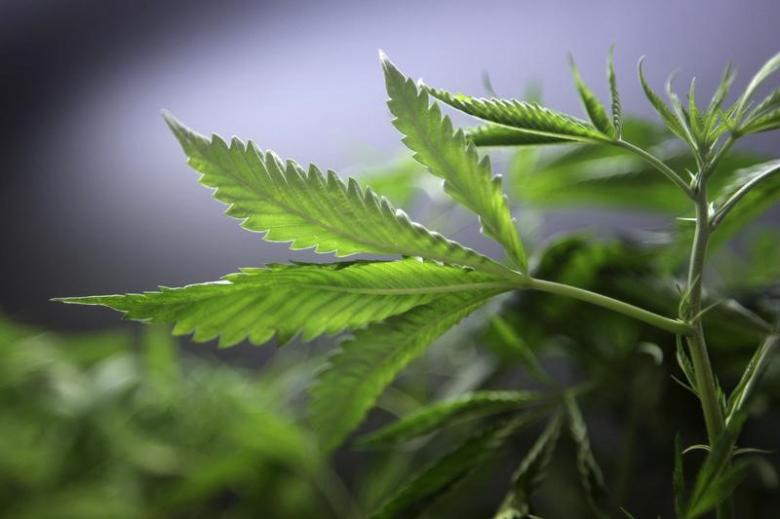