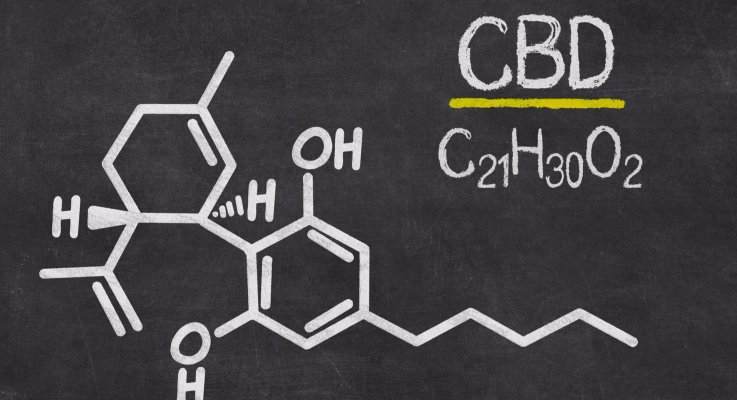 If this were the 60s or 70s and you told someone you were using cannabis for pain relief or to treat an illness, you might get a funny look. Today, however, countless legitimate medicinal uses have been discovered for the plant. It’s finally receiving positive attention from a society that’s condemned it for nearly a century.

“Regular” people are standing up for cannabis, unafraid of the consequences imposed by an unfair system. Rather than continue to condemn it, people are openly exploring and sharing information about its benefits. Even doctors are speaking out about it.

In an effort to support the revolutionary work being done in the field of cannabis-based medicine, I’ve compiled some of the most prominent information concerning the plant’s health benefits. It seems to have been created for the explicit purpose of helping the human body.

Since the floodgates have been opened for extensive research into it (though not as extensive as if it were legalized worldwide), we in this era will be fortunate enough to learn almost everything it can do. More people than ever will learn about the ways it can heal the body, and a sea change in the way we see it will follow.

Nishi Whiteley writes that cannabis helps various ailments because of the “active pharmacological components” in the plant that mimic the body’s endocannabinoid system, which is described as an “internal chemical harm reduction system”.

The cannabis plant, Nishi writes, contains “pharmaceutically active” components that mimic the body’s endocannabinoids. These components can help the body manage crises or find healing after trauma if the body’s endocannabinoids are insufficient by themselves. The short answer as to why cannabis helps so many illnesses is that it treats pain and inflammation by working with the endocannabinoid system, which controls these symptoms. Pain and inflammation are prevalent in most illnesses, giving cannabinoids the edge against them.

Nishi writes that cannabis is one of the most pharmacologically active plants in the world: it contains over 400 active chemicals referred to as cannabinoids, terpenoids (aka terpenes), and flavonoids. Different levels and combinations of these chemicals provide different benefits for the body. These include:

These chemicals, Nishi writes, seem to provide the greatest benefit when combined. The individual, isolated chemicals don’t help as much as when they all work together.

The United Patients Group reports that cannabinoids have been shown to “significantly” relieve pain by connecting to pain receptors in the central nervous system. They can even relieve pain in cases where opiates are insufficient.

Patients given “inhaled medical marijuana” can find significant relief from peripheral neuropathy, the UPG reports, which is a common symptom for patients undergoing chemotherapy or taking anti-cancer drugs that cause pain, tingling, or muscle weakness in the hands or feet. Peripheral neuropathy may be avoided altogether if medical marijuana is taken before the use of chemotherapy or anti-cancer drugs.

The UPG reports that most patients consume cannabis by smoking it, but those who prefer not to smoke can use alternative methods. Studies show smoking cannabis is not as harmful as smoking cigarettes, but nevertheless, it can be harmful to smoke anything. Alternative methods are available, such as vaporizing, oral ingestion via a prepared solution, or oral ingestion via edibles.

Now, let’s focus on CBD; the increasingly well-known cannabinoid that boosts THC’s therapeutic effects and, as we’ll learn, lessens its side effects.

Amee at Back Pain Solutions Online writes that THC is the most well-known cannabinoid but CBD is the most important in the medicinal sense. CBD can reduce nausea, muscle spasms, inflammation, and anxiety in lower doses than THC, and it also has anti-cancer and anti-psychotic properties.

New products, Amee writes, are being developed for those who want CBD’s benefits but don’t want to get high. It can be extracted from the plant and made into tinctures, pills, and salves. The FDA considers these to be food-based products, which is why they can be sold over the counter with no medical marijuana card required.

Amee writes that CBD provides an alternative form of back pain management for those who want to reduce reliance on other, more dangerous medications. Conventional drugs for pain management have short and long term risks, including dependency, organ damage, and a “foggy” feeling that interferes with daily life. CBD-based products carry no such risk.

While CBD isn’t a remedy for the cause of pain, Amee writes, it could be a “key component” to managing pain naturally. Amee believes the power of information can overcome the stigma against medicines and products derived from the cannabis plant.

There’s a tendency in our society to condemn things we know nothing about simply because we’re told they’re bad. This causes us to turn away from things like cannabis that could help us thrive, and until we break free from the herd mentality, it’ll continue to keep us from life-saving discoveries.

Don’t accept what someone tells you; do the research and learn the truth for yourself, because you’ll encounter plenty of people who want to deceive you for personal gain. Don’t believe what I write about cannabis without a well-researched understanding of your own, because knowledge not only brings power, but independence.

Read up on the subject and form your own understanding. You’ll quickly learn that this world is nothing like you think. All this surprising information will overwhelm you and send you on a quest to share the truth with others who are doing their research and sharing knowledge previously lost to history. 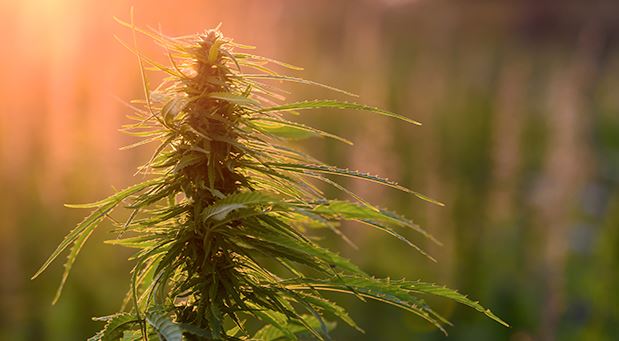