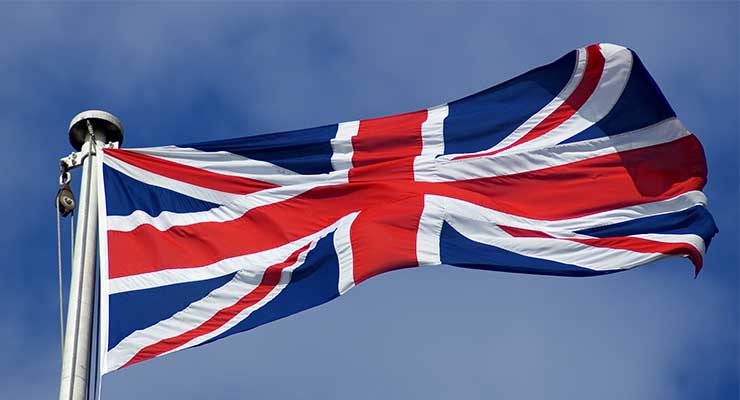 A chemical compound found in marijuana can now be used for medicinal purposes in the United Kingdom, according to the governmental branch that regulates medicine.

“We have come to the opinion that products containing cannabidiol (CBD) are a medicine,” a spokesman for the U.K.’s Medicines and Healthcare products Regulatory Agency told The Huffington Post.

CBD, one of dozens of chemical compounds found in marijuana, is nonpsychoactive so it doesn’t produce the “high” sensation associated with THC. And a growing body of research has shown significant promise for using CBD to treat a wide range of medical conditions, including some forms of cancer, irritable bowel diseases, depression, multiple sclerosis and post-traumatic stress disorder.

The MHRA found that CBD has a “restoring, correcting or modifying” effect on the human body’s “physiological functions,” the Independent reported.

“Products will have to meet safety, quality and effectiveness standards to protect public health,” the MHRA told HuffPost.

Whole-plant marijuana is a class-B drug not recognized to have medical value in the U.K., and people found in possession of it can still face prison time.

“It’s definitely a positive development,” said Michael Collins, deputy director for the Drug Policy Alliance, but he cautioned that measures pertaining only to CBD can be too limiting for patients.

More than a dozen states in the U.S. have enacted very narrow legalization of CBD for limited medical use. Because these states generally don’t allow for regulated sales or cultivation of the plant, patients are forced to seek out marijuana from sources like the black market, or from a state that allows out-of-state patients to purchase medical marijuana. Even so, transporting marijuana across state lines remains illegal, leaving patients in a bind. Twenty-five other states, and the District of Columbia, currently have broader laws that allow for the cultivation, production and distribution of medical marijuana.

Marijuana remains banned at the federal level and is still considered to have no “accepted medical use,” after the Food and Drug Administration and the Drug Enforcement Administration recently decided to keep the plant on the U.S. government’s list of “most dangerous” narcotics, along with heroin and LSD. 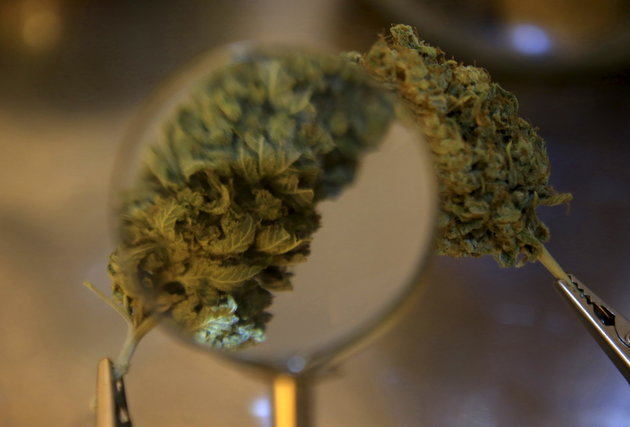