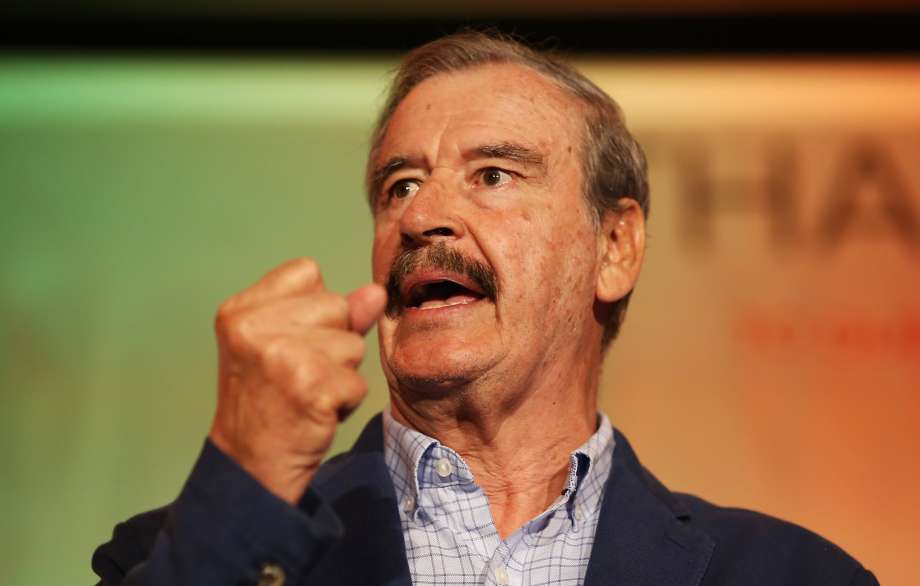 Former Mexican President Vicente Fox put domestic cannabis industry leaders on notice Tuesday at a marijuana business conference in Oakland that his nation and Canada intend to take the lead in the booming market for medical and recreational pot exports.

Fox told attendees at the National Cannabis Industry Association’s convention that Mexico could one day produce 60 percent of the legal marijuana Americans consume, challenging domestic producers. Both Mexico and Canada have legalized medical marijuana nationally and intend to begin exporting the drug, a legal activity under international law.

“This product cannabis has to be integrated into NAFTA,” Fox said. “It has to have the trade potential of moving without barriers, without taxes and limits, only complying with the law, the consumer and his health. And he is willing to consume this product.”

Fox, Mexico’s president from 2000 to 2006, contrasted the differences between today’s legal pot operators and the drug kingpins his nation has battled for decades.

“How different it feels to be by the side of business community members who are responsible people and decision makers, rather than being by the side of Chapo Guzman or all those criminals that kill and kill and kill,” Fox told attendees at the three-day marijuana business convention at the Oakland Marriott City Center. 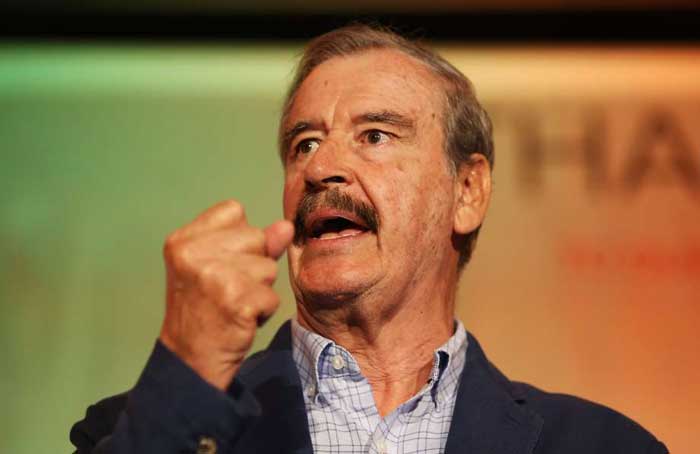 CO: The Last Of The Weed Dealers