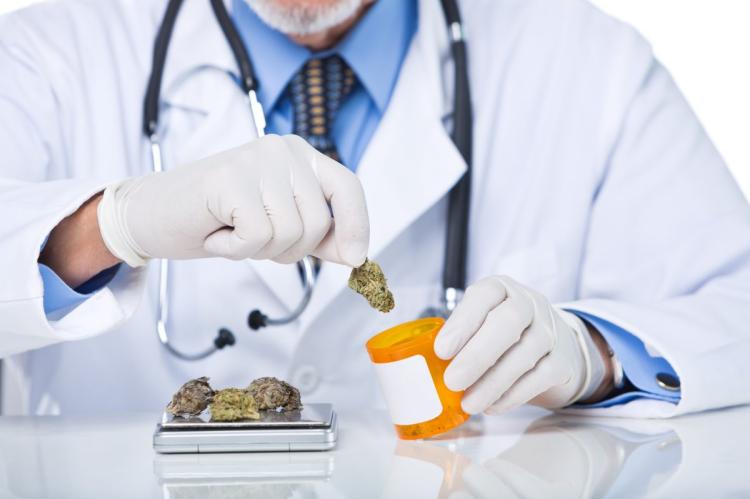 There are articles being written around the country about the utilization of medical cannabis as an effective treatment for chronic pain and a broad range of other health problems.

I have been clipping these articles and saving them, for I think it is important that we support medical cannabis with “real” information from legitimate sources to defend against the scare tactics that undermine the truth about marijuana. I would like to share some of these exciting and encouraging cannabis stories.

A recent article in The New York Times looked at how New York City’s nursing homes are helping residents use medical marijuana under a program to treat illnesses with alternatives to pharmaceutical drugs.

It allows residents to purchase medical cannabis from a dispensary, keep it in locked boxes in their rooms, and take their medication on their own. In Washington State, at least a dozen assisted living facilities have also adopted formal medical marijuana policies due to patient demand.

Americans for Safe Access has helped open a research center in the Czech Republic to evaluate the impact of cannabis on the elderly. They realized that there has been little research on cannabis use by seniors, although places like Israel have been treating the elderly with it for years. Also, the Center for Medicinal Cannabis research at the UC San Diego is making seniors a research priority.

The New York Times also reported that no nursing home have lost financing or been penalized for allowing the use of cannabis by the Centers for Medicare and Medicaid Services. This is good news because the elderly tend to be reactive to prescription drugs and marijuana offers them an alternative.

The Washington Post reported on a survey of 37,000 middle and high school students in Washington State, which found that full marijuana legalization had no effect on the students’ propensity to use cannabis. The data coming from both Washington and Colorado strongly suggests that legalization in those states has not caused a spike in marijuana use among teens. In fact, in Colorado there has been a decrease.

An article by the Associated Press shared an amazing story of compassion in Georgia. State representative Allen Peake shepherds cannabis oil to hundreds of sick people who are allowed by state law to use medical marijuana but have no legal way of obtaining it. In Georgia, one is not allowed to cultivate, import or purchase cannabis.

Peake makes a monthly donation to a foundation in Colorado that supports research of medical cannabis. It adds up to about $100,000 a year. And each month a box full of cannabis products arrives at his office. Peake isn’t buying or selling marijuana – that would be a felony in Georgia. He skirts state law by giving it away for free.

An article in the Providence Journal tells the story of a young woman who sued a fabric company after it refused to hire her as an intern because she was a registered medical marijuana user. A judge recently ruled in favor of the woman.

“This decision sends a strong message that people with disabilities simply cannot be denied equal employment opportunities because of the medication they take,” said an ACLU attorney who represented the woman.

Does your state protect you? If not, you should consider contacting your state lawmakers to work on legislation to protect your right to use medical marijuana.

I understand there are significant frustrations about the cost of marijuana, lack of insurance coverage, limited distribution centers, and a shortage of doctors willing to write a marijuana prescription. But we have to keep up the advocacy to correct these injustices. Feel free to use these articles to help your cause and let’s look forward to the day that we are all treated equally across the country with access to affordable medication. 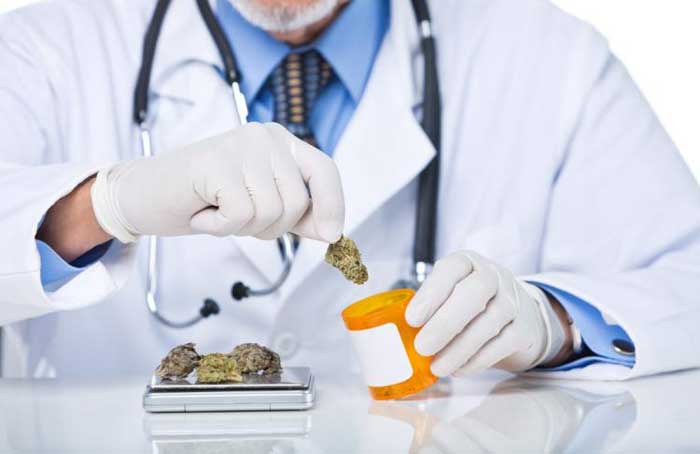