Australia’s first doctors’ workshop on the medical uses of cannabis has heard about the complex situation around its legality.

The Melbourne conference was held with the hope of improving the medical profession’s awareness about the issue.

They hope to help doctors across the country clarify how the drug can be used and the legal situation, which can differ from state to state.

David Caldicott, a senior medical lecturer at Australian National University told Guardian Australia there was a lack of clarity among both doctors and patients due to confusing government frameworks.

“I’m not a lawyer but even I am struggling with this. If you go to different states in Australia you see very different responses. It is still incredibly cumbersome to get drugs to patients. There are still a lot of loopholes, and people are still regularly being prosecuted.”

Caldicott said the seminar on Thursday informed doctors about its effectiveness in treating pain, nausea and vomiting induced by chemotherapy, and paediatric seizures.

He said it was well received, and was surprised with the amount of interest.

“We’ve never had such positive feedback for any course we’ve ever run. We were only planning on giving the course to a dozen or 15 people, but we had to change the venue twice because the final headcount was 70.”

Caldicott said no medical school in Australia currently provided training on how to use medicinal cannabis.

In February, health minister Greg Hunt fast-tracked the import of approved medicinal cannabis supplies because Australian production was not yet sufficient.

Caldicott criticised the legal framework for medicinal cannabis for being cumbersome. “While it is technically legal to avail yourself of cannabis medicine, it is practically impossible,” he said.

“Australia is the only country in the world who have tried to drive home the square peg of medicinal cannabis through the round hole of traditional medical legislation. This framework was never designed for this scenario. It’s like trying to use an old railway gauge for a super-fast turbo train.”

Though medicinal cannabis is legal, it has still not been approved by the Therapeutic Goods Administration. According to Caldicott, the TGA has also only issued 29 licenses to domestic producers despite the “tens of thousands of people who need to use it”.

On Thursday a new industry body, the Medical Cannabis Council, launched itself as a peak body for local medical cannabis production.

In March, a survey from Sydney University said 14% of epilepsy suffers had used cannabis products to manage their seizures, with a 90% success rate for adults and 71% for children. 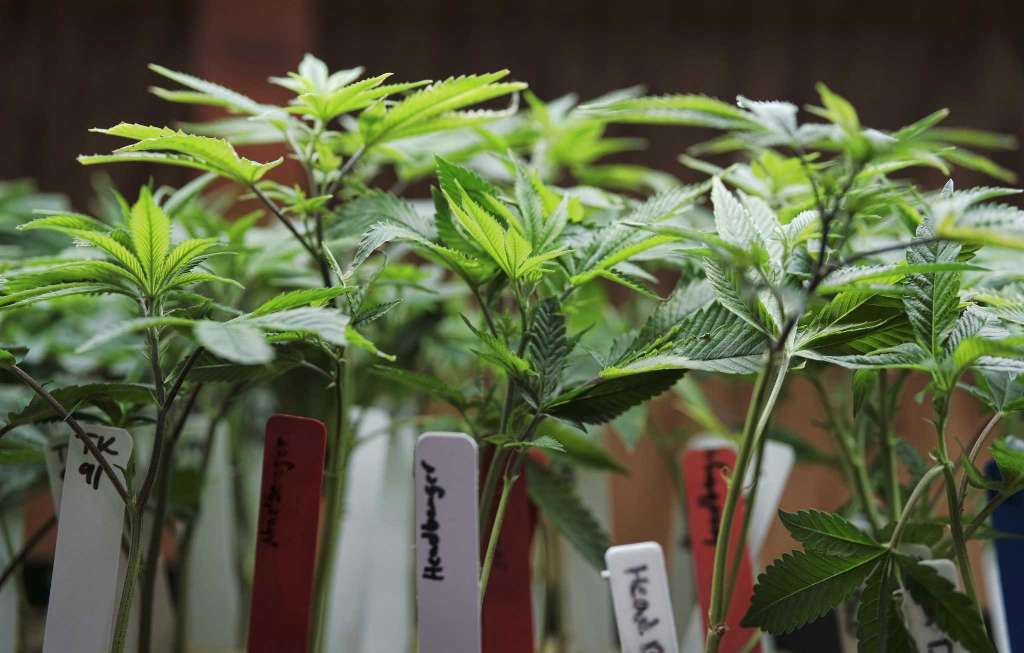