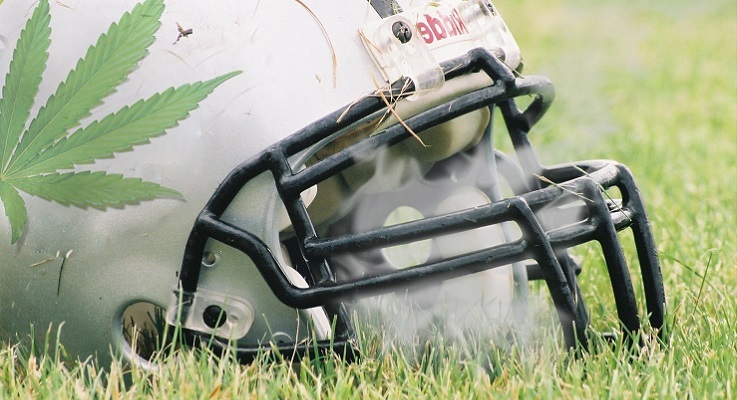 A former NFL player thinks current players should choose marijuana as a painkiller.

Lingering pain from crushing hits is part of the game, said Greg Patrick, who played for the Detroit Lions in the early ‘90s.

“We were given painkillers when stuff hurt,” Patrick said.

“Why not use something that grows in the earth and that does a better job of [relieving pain],” Patrick said.

He said marijuana is a viable alternative pain reliever. Patrick is now the marketing director at American Green, a Tempe-based medical marijuana company.

“Had I known [in my playing days] what I know now, you can bet I would have been looking into” marijuana use, he said.

His conservative upbringing kept him away from all drugs, Patrick said. He does not smoke marijuana now, but regularly uses some of its extracts as a health aid, he said.

A story on the website Bleacher Report quoted an unnamed NFL general manager who estimates that up to 40 percent of the current NFL draft class regularly uses marijuana.

The Denver Broncos drafted Shane Ray in the first round Thursday, after he was cited on Monday for marijuana possession. The defensive end, who played for the University of Missouri, apologized for the incident. 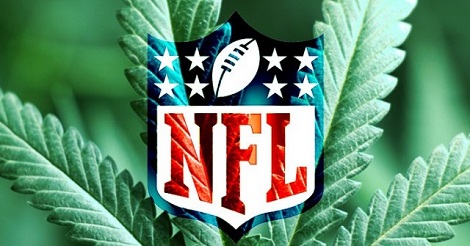