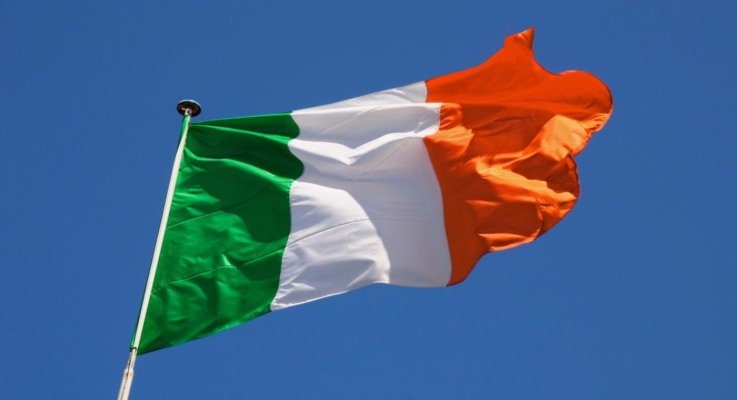 Medical marijuana may soon be available for patients in Ireland after the minority government approved Thusday a new amendment allowing use of the plant. The bill, drafted by Ireland’s People Before Profit group, still has another round of approval by the government before it can become law.

The bill, which was presented to the Dáil Éireann, Ireland’s Lower House Parliament, intends to legalize the use of cannabis products for those suffering from chronic pain and other ailments with doctor recommendation. Health Minister Simon Harris said he would not prevent the bill from progressing to Committee Stage, where high-ranking government officials will decide on full legalization of medical marijuana use for people suffering from chronic pain, cancer, epilepsy, fibromyalgia and MS.

Harris told Ireland’s RTÉ’s “News At One” that he had spoken with a number of patients who have benefitted from medical marijuana use and suggested Ireland needs to take a deeper look into pot policy in countries that have already started to relax marijuana laws for medicinal purposes.

Harris said he had some concerns regarding the bill and said some amendments will have to be made to the bill before it moves on to Committee Stage for review, including changes that would prevent the bill from progressing from legal medical marijuana use to full-blown recreational use, like what has happened in the U.S. where eight states and the District of Columbia now allow recreational marijuana use for adults.

“While there are elements I do not and will not support, I don’t wish to divide the Dáil,” Harris said in a statement. “I share the concerns of patients who believe that cannabis should be a treatment option for certain medical conditions and I recognize the urgency and worry they feel.”

He requested Ireland’s Health Products Regulatory Authority provide further research on the clinical value of marijuana as a form of medicine. The department has already been a supporter of the bill and gave their approval for the amendment before it made its first round in congress. 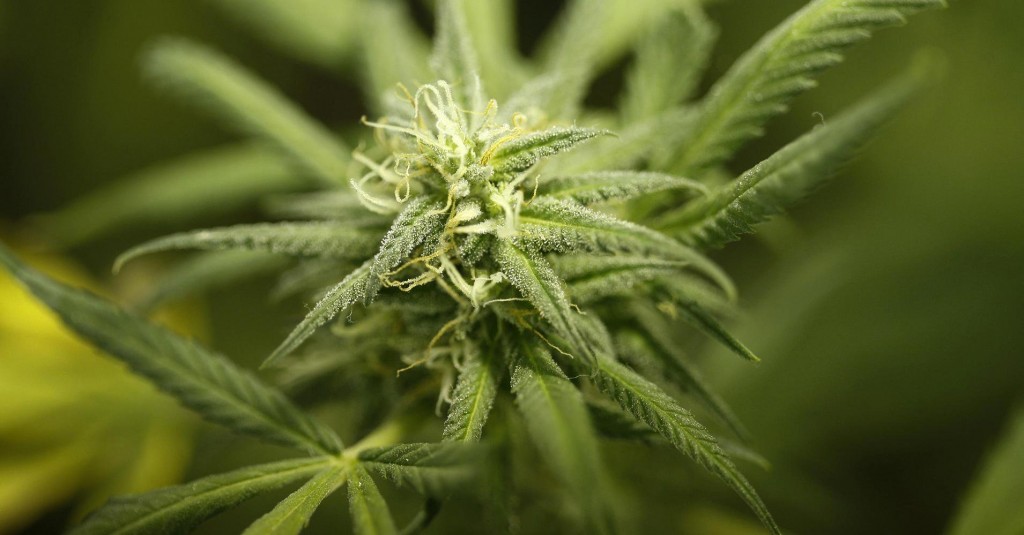